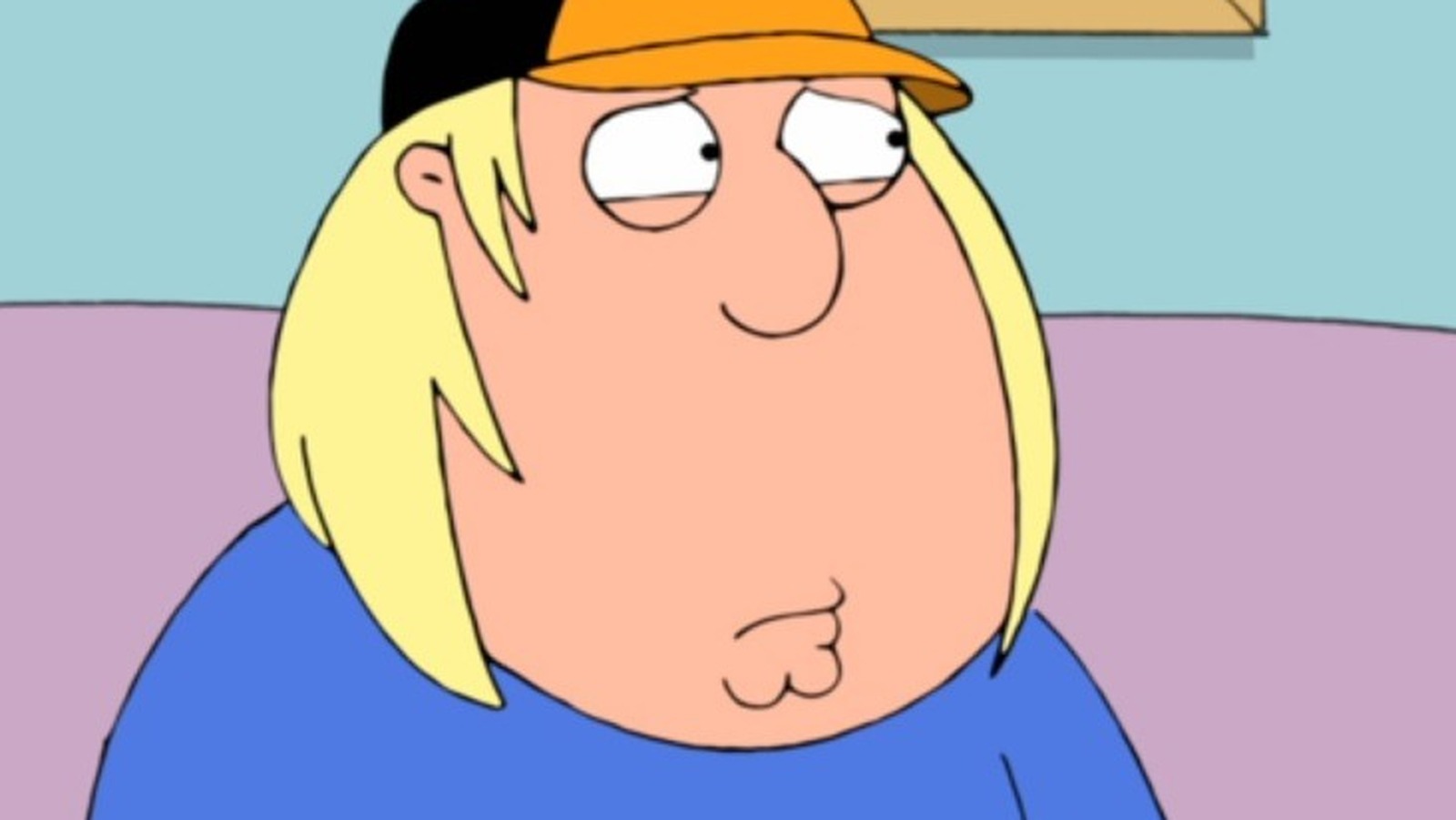 Rather than taking inspiration from other cartoons or comedic shows similar to Family Guy, Seth Green actually found inspiration for Chris’ voice in the 1991 horror film The Silence of the Lambs. In a panel for PaleyFestLA, Green said he based Chris’ voice on serial killer Buffalo Bill (Ted Levine), who murders women and then skins them so he can sew pieces together and make a “woman’s suit” to wear . Green said that he actually made an impression on Buffalo Bill during his audition for the role of Chris because he received a challenge from an actor friend.

Several Redditors, including u/flossdaily, felt that Chris’ voice doesn’t really sound like Buffalo Bill, although that’s where the inspiration came from. However, Green based Chris’ voice specifically on the way Buffalo Bill’s voice would sound when speaking over the PA system at a fast food restaurant. So Chris shouldn’t sound exactly like Buffalo Bill, but like a modified version of him. Still, the resemblance is uncanny at times, as in Season 7 Episode 13 “Stew-Roids,” where Chris reenacts the scene of Buffalo Bill dancing in front of the mirror to the song “Goodbye Horses.”

https://www.looper.com/1004967/the-chilling-inspiration-behind-chris-voice-on-family-guy/ The chilling inspiration behind Chris’ voice on Family Guy

When is the Brownlow Medal and when does it start? Here's how to view the Brownlow, AFL medal contenders