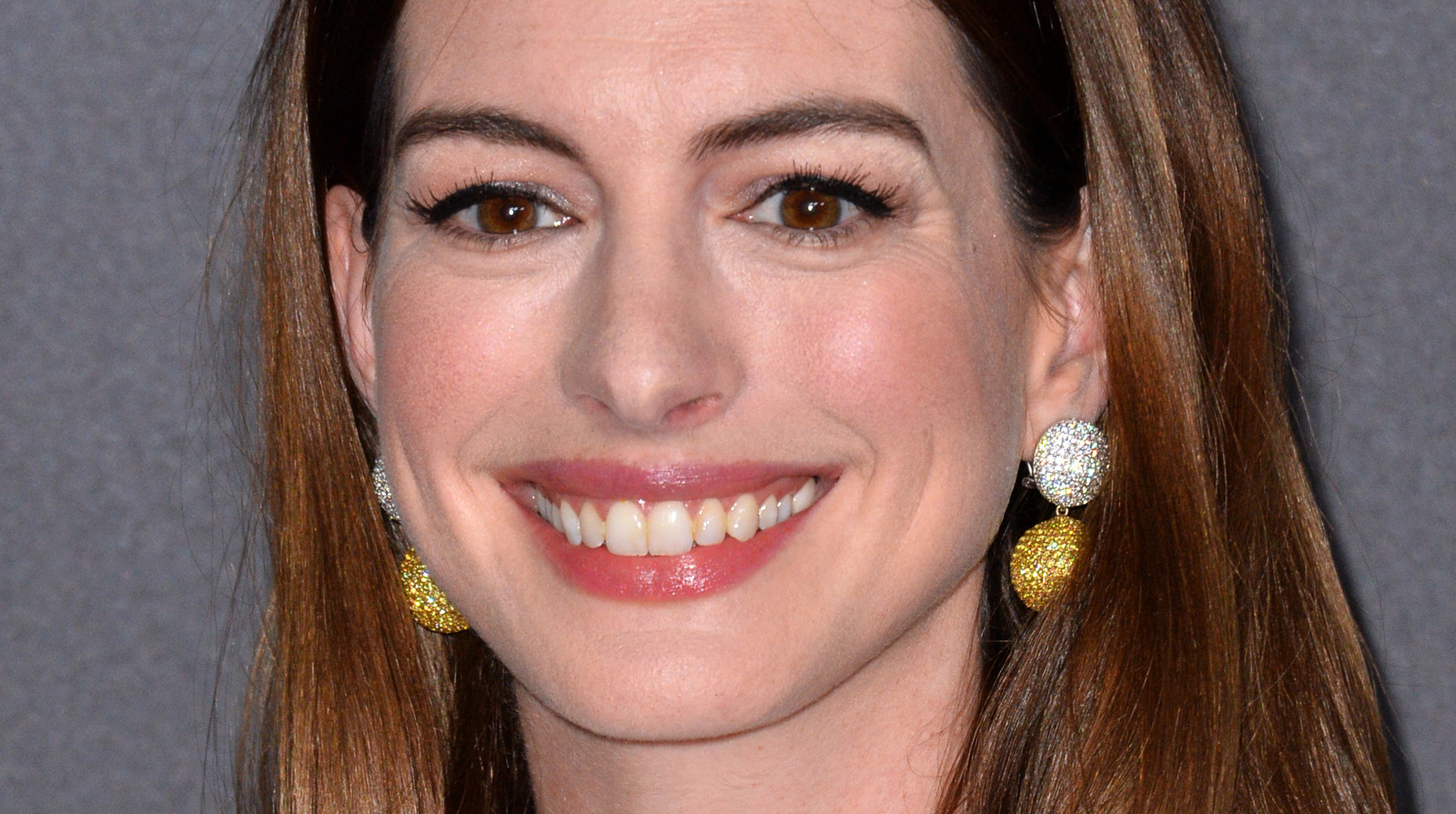 Hathaway appeared on The Simpsons a total of three times in Springfield, voicing two different characters: fifth-grader Jenny Cleary and royal princess Penelope. Jenny was an older student who liked Bart (Nancy Cartwright) in the season 20 episode “The Good, the Sad and the Drugly.” Jenny thought Bart was a nice boy, but she soon saw his true colors. “She realizes their entire relationship was based on lies,” Hathaway told E! without spoilers. “I’m afraid Bart’s heart might break.”

Jenny returns briefly in the season 24 episode “Moonshine River” and Bart tries to reconnect with his old flame. Jenny isn’t pleased that the boy she once liked hasn’t changed, and she’s still angry at the memory. When Bart shows up at her house, Jenny immediately slams the door in his face, but not before telling him to “eat my shorts!”

In the season 21 episode, “Once Upon a Time in Springfield,” Hathaway guest stars again, but she doesn’t play Jenny. Rather, Hathaway portrays another character: Princess Penelope, a child entertainer who is cast on The Krusty the Clown Show to help the show appeal to female viewers. Although she only played Penelope once, Hathaway won the Primetime Emmy for Outstanding Achievement as a Voiceover Actor for her unforgettable theatrics. “Anne Hathaway was amazing,” said Matt Groening, praising the actress for her work on The Simpsons in an interview with TMZ.

https://www.looper.com/1017689/the-characters-you-likely-forgot-anne-hathaway-played-on-the-simpsons/ The characters you’ve probably forgotten played by Anne Hathaway in The Simpsons