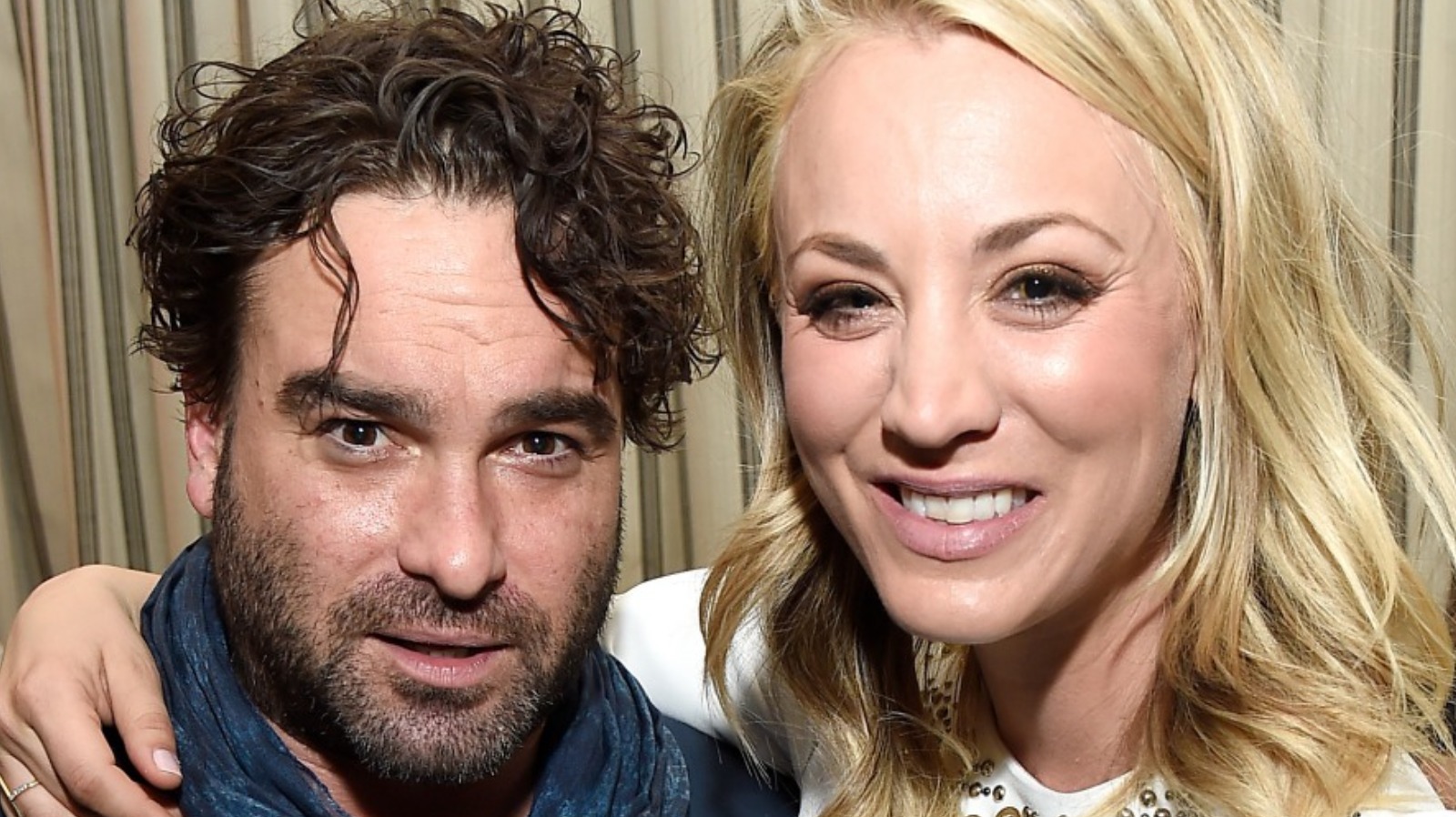 In a joint interview with Vanity Fair, Kaley Cuoco and Johnny Galecki revealed the episode where they developed strong feelings for each other in real life. Season 1 Episode 14, “The Nerdvana Annihilation,” continued the ongoing thread of Leonard’s crush on Penny, which included a heartfelt scene in which he dreams of rescuing her in an elevator shaft. Of the moment, Cuoco said, “It wasn’t an enjoyable experience for me.” At this point, Galecki added, “Print that first. [Laughs] We had to hold each other for a while because it was a little stunt we were doing. It was a whole thing and it was a pretape since it took a while. Kaley didn’t look freaked out at all. In fact, she looked very happy in those arms. That was definitely one of those moments where I think —” and then Kaley Cuoco adds, “I think we kind of fell in love in that elevator shaft.”

The actors dated from 2007 to 2009, and despite our love of celebrity pairings, the relationship was never revealed while the two were together. Johnny Galecki has reflected on how he would have handled his relationship with Kaley Cuoco differently, which includes not worrying about fan perception if they had gone public with their partnership. The former couple parted on good terms and remain good friends to this day.

I remember Tiffany Jackson, a player who is easy to cheer on and off the field