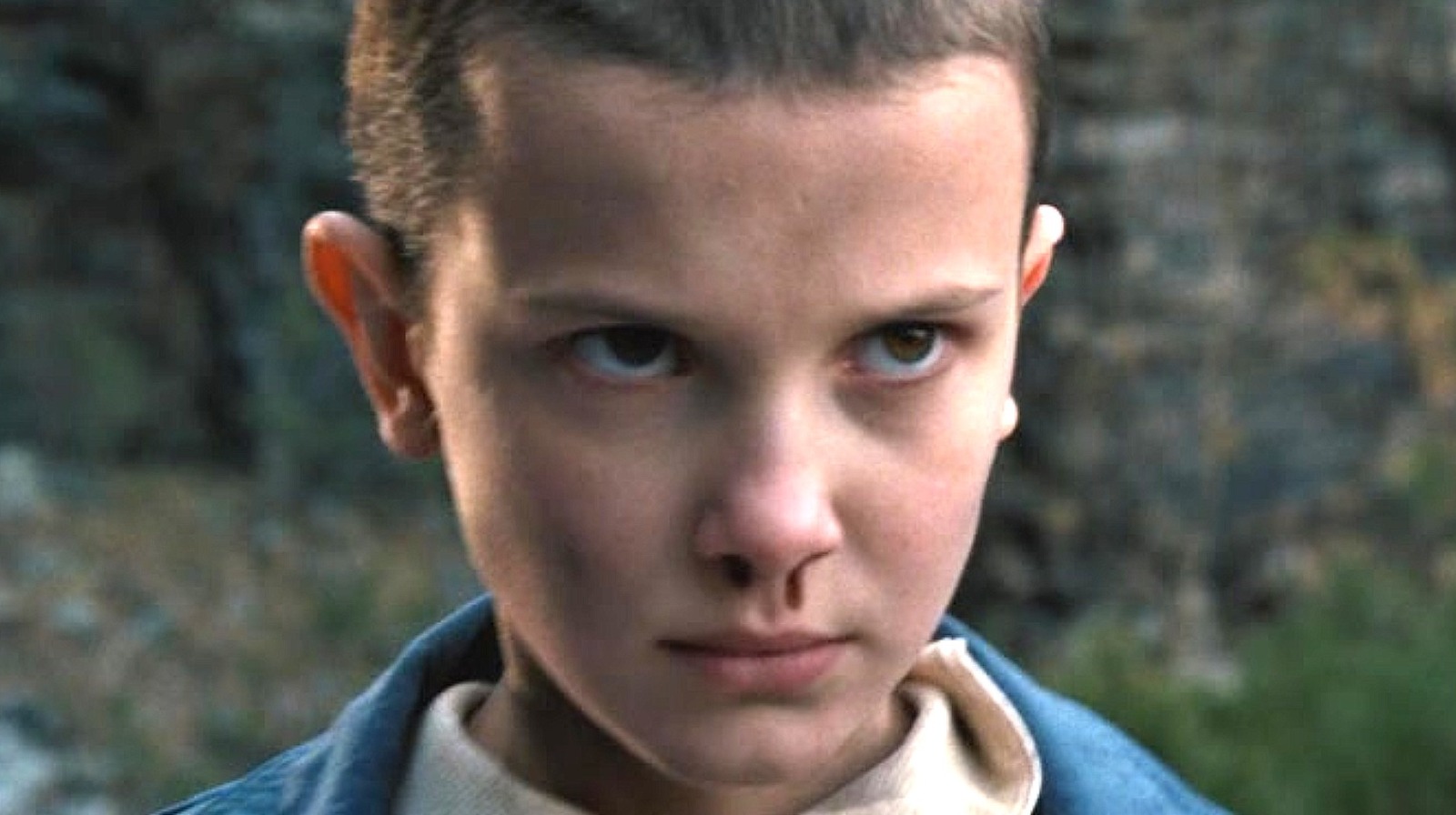 In The Piggyback, Team Hawkins – made up of Nancy, Steve, Robin, Eddie, Dustin, Max, Lucas and Erica – make their last stand following Vecna’s dire warning in Season 4 Episode 8. Viewers see the group divided into two locations: the older teens and Dustin head to the Upside Down, while Max, Lucas and Erica head to the abandoned Creel House where they attempt to use the light to locate Vecna’s whereabouts. Meanwhile, in Upside Down, Eddie and Dustin are tasked with luring the bats away from the Creel House so Nancy, Steve, and Robin can destroy Vecna’s unguarded physical body.

Back in Las Vegas, thanks to Argyle’s Surf Boy Pizza connection, Eleven’s group creates another makeshift sensory deprivation tub, which El uses to help her friends at Hawkins in their fight against Vecna. In Russia, Hopper, Joyce and Murray eventually learn from Dr. Owens contact in the US about the situation of the children. This causes them to return to prison to kill the Mind Flayer’s particles and the Demogorgons, hoping to thereby weaken the enemy’s hive mind and give the children back home a chance.

Like all previous Stranger Things season finales, this chapter does not disappoint, offering fans a heartbreaking and chilling conclusion. The ninth episode of Season 4 also includes a heartbreaking farewell to last season’s newest crowd pleaser, Eddie, who dies a heroic death in Upside Down. This marks the first time the main characters don’t come together for the final battle sequence. It concludes with the destruction of Hawkins and the disappearance of Vecna, ushering in the highly anticipated final chapter of the series.

Anti-bullying and harassment app Call It! partners with ITV Studios

‘Bel-Air’ is changing showrunners again ahead of Peacock season 2