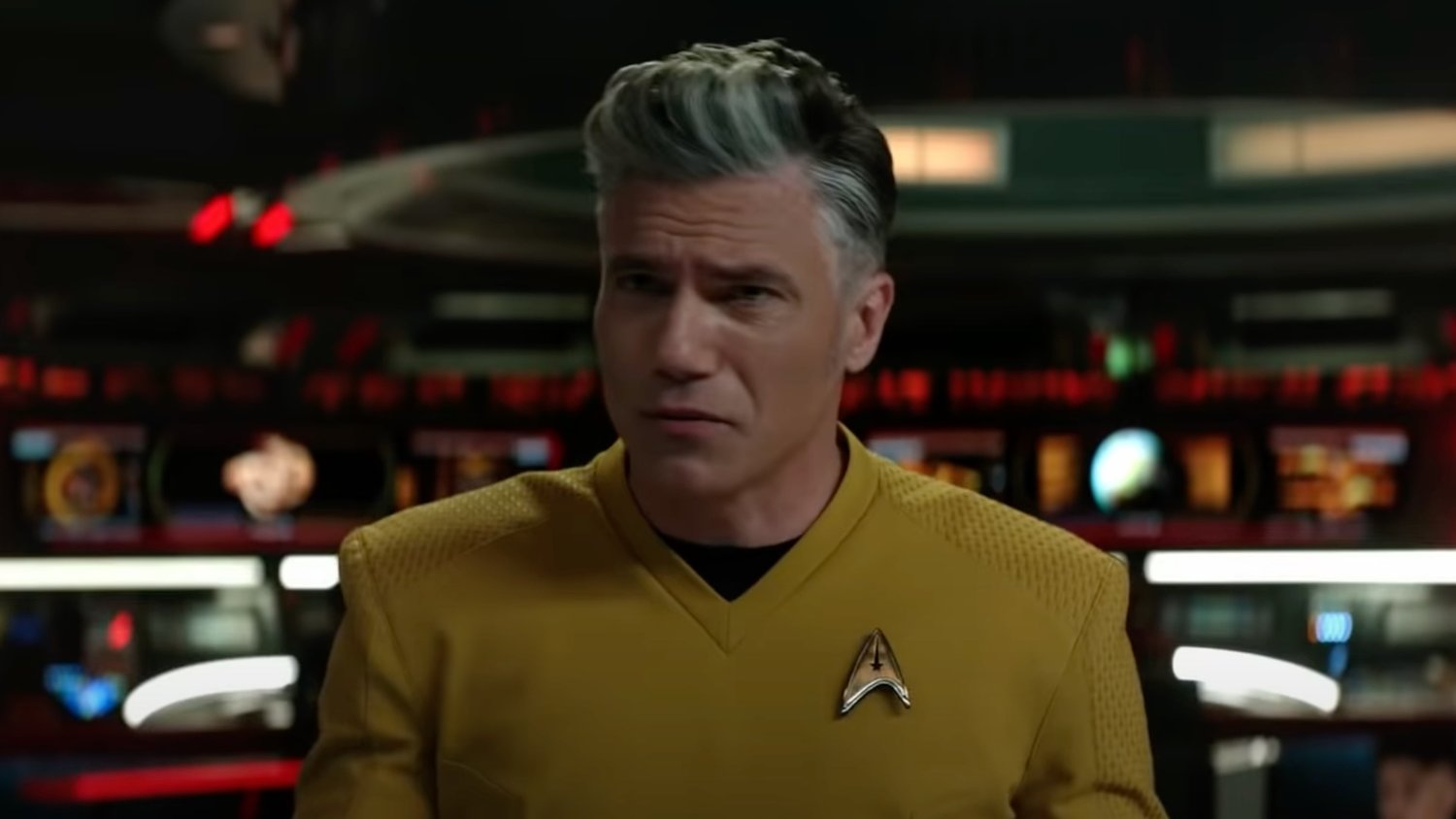 After releasing a series of commercials for Star Trek: Strange New Worlds To introduce us to the characters that will fill the series, Paramount+ has released a full trailer and it looks epic as hell! I was impressed by this trailer and I love the tone of the new series! It actually feels like it has real personality. This trailer caught my attention and I’m looking forward to watching it!

The show is based on the years that Captain Christopher Pike manned the helm of the USS Enterprise. The series follows Captain Pike, Science Officer Spock and Number One in the years before Captain Kirk boarded the USS Enterprise as they explore new worlds around the galaxy.

The show premieres May 5 on Paramount+. Watch the trailer below and tell us what you think!

selfies! standing ovation What You Didn't See on TV at the 2022 Grammys

Ubisoft is releasing a new “Dodgeball Multiplayer Game” on Switch

Sacred Heart bounces back, improving to 6-3 into the season – The Morning Sun