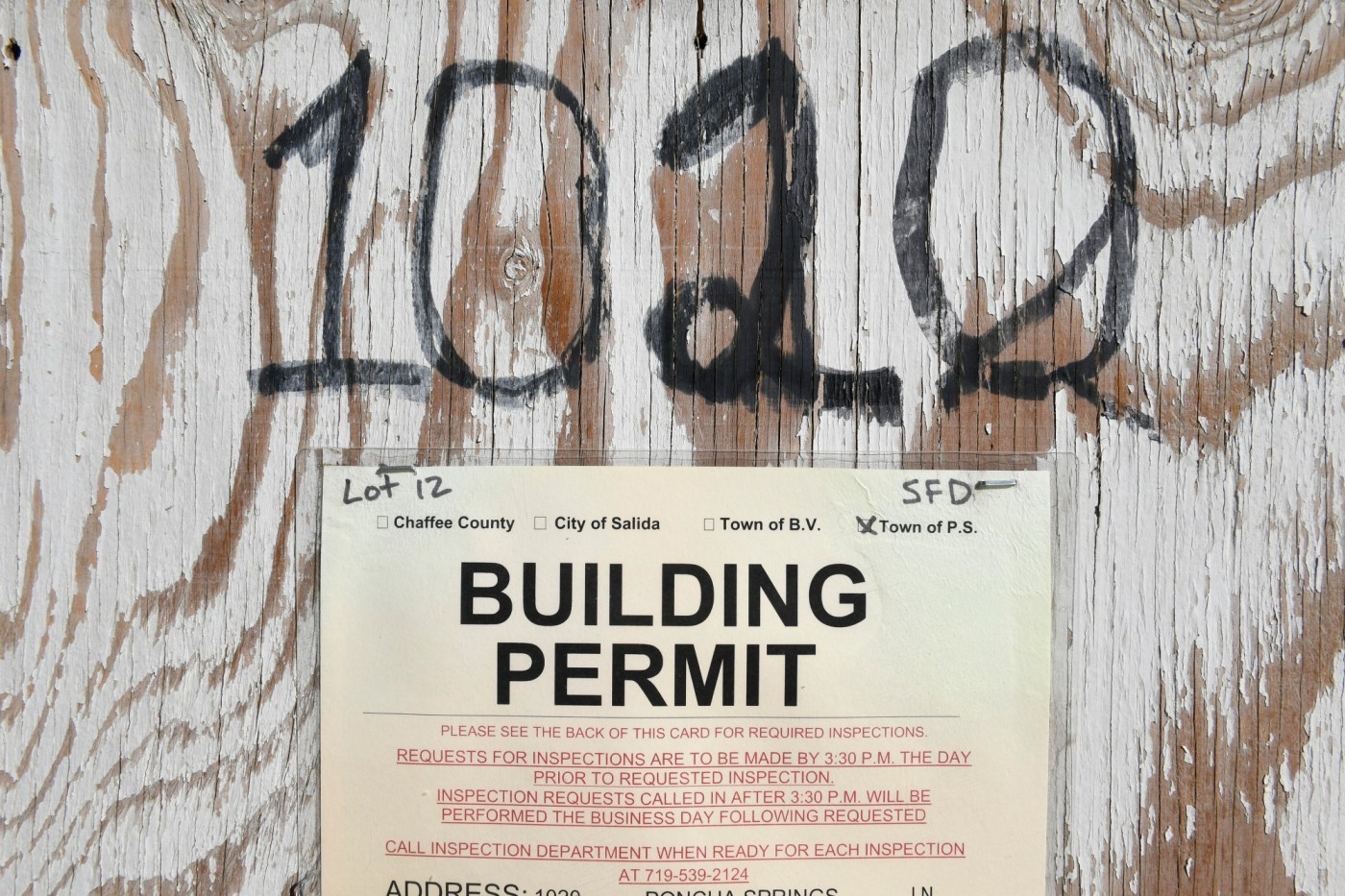 The state government has collected more taxes from you than we give them credit for, and they should reimburse you for the excess collection. That money, which goes back to all taxpayers, is now at risk. We should be alarmed at the potential waste.

Colorado voters’ dissatisfaction with the growing government led to the passage of the Taxpayer’s Bill of Rights (TABOR). This constitutional amendment requires voter approval for tax increases and debt. It also limits how quickly the government can grow. The formula for automatic tax increases is the previous year’s budget plus adjustment for inflation and population growth.

If the state collects taxes over the limit, it must refund the excess. Later this year, each taxpayer will receive a $750 TABOR reduction from the state. The economic outlook forecasts discounts for the next few years.

Two statewide ballots in November claim they don’t collect taxes, but that’s just not true. New programs are funded through our future TABOR discounts. If we don’t get all those rebates back, that’s effectively a higher tax rate and clearly a tax increase.

One measure is to redirect TABOR rebates to subsidize affordable housing programs. Proponents have spent large sums of money collecting paid signatures. They meet with local elected officials and lobby for political support. They’re excited to have raised $5 million as of June 1 and plan to spend millions more to woo Colorado voters. How much of the campaign donations will come from developers specializing in funded projects?

Our TABOR rebates would be diverted into a new “Affordable Housing Fund” split 60/40 between state and local governments. Funds release requirements come with damaging top-down controls. Locally elected officials would have to guarantee affordable housing increases by 3% each year from a baseline, as well as implement a 90-day expedited approval process.

If a local jurisdiction is unwilling or unable to meet the requirements of the measure, not only would we taxpayers not receive our TABOR reductions, but the local government would be barred from the subsidy.

How would dense metropolitan areas increase subsidized housing year after year? Would they expand, build up or replace?

At what point could local governments discourage and make single family home construction difficult? Examples abound, including Minneapolis, Oregon and California, which ban single-family homes. It seems far-fetched that Colorado would enact these restrictive guidelines, but we’ll have to reckon with that when passing this voting measure.

This measure encourages the government to compete against Ma and Pa to buy real estate. Who has deeper pockets?

Seniors whose retirement income depends on rent may well be affected, as this proposal creates an eviction defense fund that would pay attorneys with taxpayers’ money to prevent landlords from evicting non-paying tenants who risk being left homeless.

The list of problems with this extreme initiative (currently No. 108) is long. The paid circulators I’ve encountered know little to nothing about the taxpayer’s Bill of Rights, so they don’t inform signers that the money is from our upcoming TABOR tax refunds.

Since supporters seem willing to spend many, many millions of dollars pumping out TV ads and stuffing our inboxes with slick marketing articles, I don’t know where our opposition campaign will find similar amounts of money to counter the propaganda.

Citizens who sign the petition are likely unaware of the sneaky, negative results. Hopefully, by the time elections begin in November, voters will understand the dangers of this voting problem and will vote no.