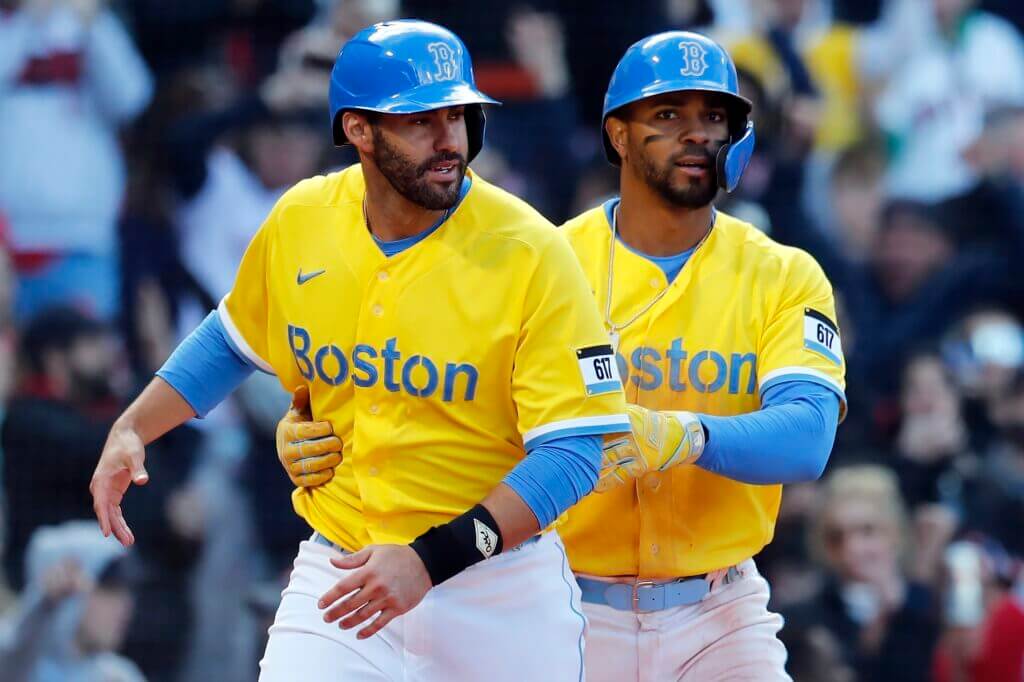 Counting everyone on the injured list, the Red Sox ended this season with 45 players on their 40-man roster. Five of those have auto-expiring contracts and three others have options that could make them free agents after the World Series. Several others will inevitably be earmarked for assignments and non-tenders when the off-season begins.

Return to an obvious role (exclusion of a trade)

The Red Sox traded Mookie Betts with a year left, but Chaim Bloom has struggled several times to say the organization is in a stronger position today and therefore has a great opportunity to keep Devers for the long term. The idea of ​​trading Devers this offseason, he said Thursday, “isn’t on our radar.”

The Red Sox have said Story can still play shortstop, but it’s clear they prefer to keep him at second base. He’s been an elite defender this season, and infield defense should become even more important next year with the new shift limits. Getting 94+ games out of him is key.

Where are Sarma, Anthony and the others now?

The capital must continue to rotate goalkeepers of Samsonov and Vanecek