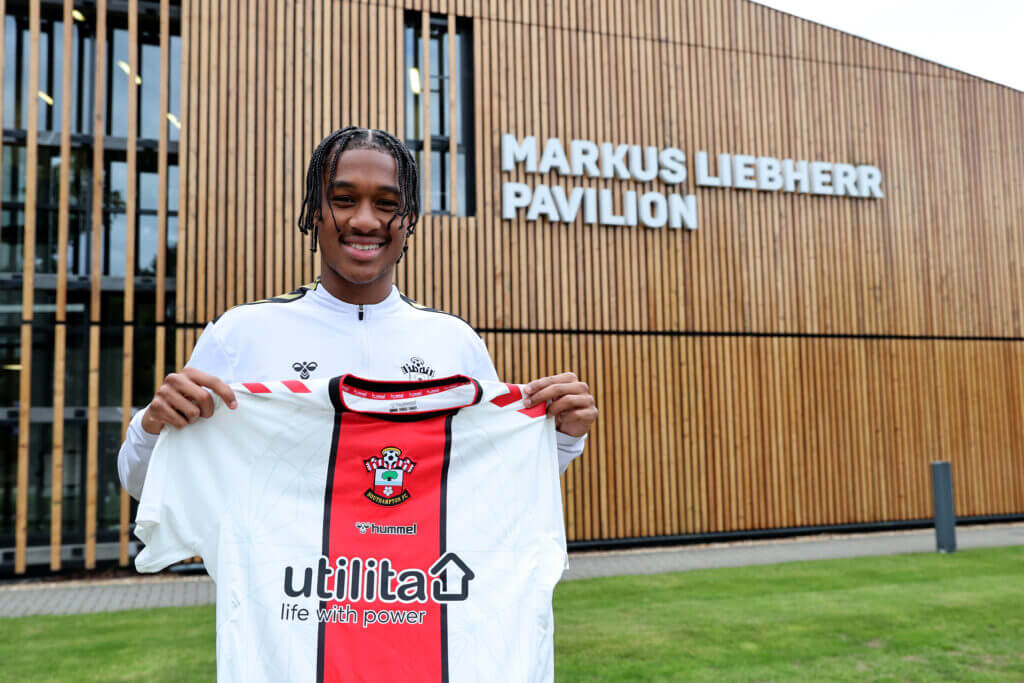 The Athletic reported on both moves in July.

Meghoma said of his move: “I think it’s one of the best moves in the Premier League. There is a very clear path as a youth.