It won’t do much to offset Snap’s faltering advertising business, but the company touts that it’s garnered more than 1 million subscribers to Snapchat+, its service that offers exclusive access to pre-release and experimental features.

Snapchat+ hit the one million mark a little over six weeks after the $3.99-per-month service launched in late June.

On Monday, Snap is introducing four new features to Snapchat+: Prioritized story replies, making your replies more visible to Snap Stars; Post View Emoji, which lets you choose an emoji for friends to see after they’ve viewed your Snaps; new Bitmoji wallpapers (pictured above), like shiny gold or a beach paradise; and new app icons to replace the default Snapchat app icon on your home screen (pictured below). 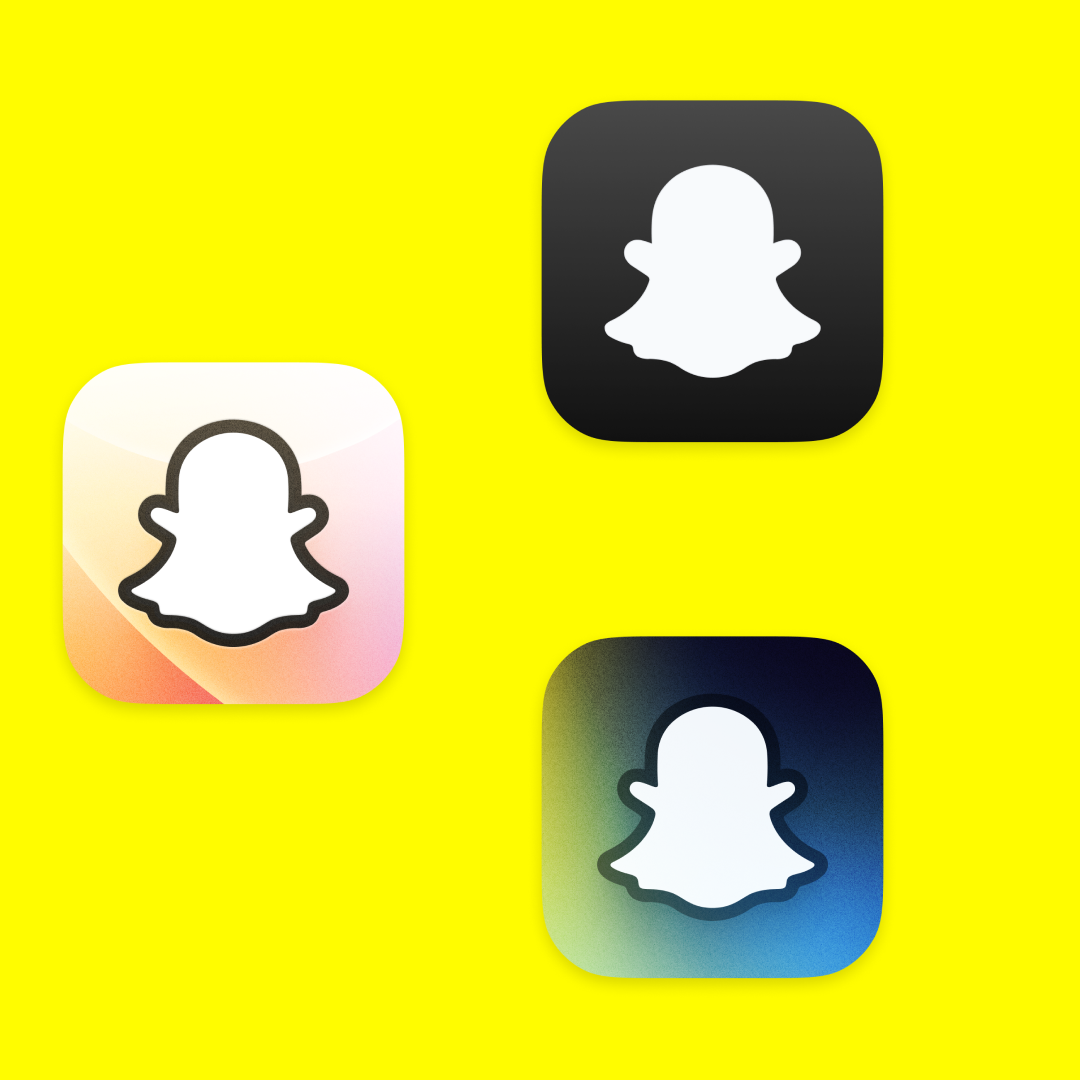 These are in addition to the seven features in Snapchat+: ghost tracks on the map (to see where your friends who share their location with you have been in the last 24 hours); best friends forever (pin your #1 BFF); History rewatch indicator; custom app icons/themes; a Snapchat+ badge; Friend Solar System (see a “Best Friends” badge on a person’s Friendship Profile, meaning you’re one of their eight closest friends, or a “Friends” badge, meaning you’re one of their eight closest friends are, but you’re not one of them); and the ability to access Snapchat messaging features on the web.

Snapchat averaged 347 million daily active users in the second quarter, up 15 million consecutively, beating its previous forecast for DAU net adds. But Snap missed second-quarter earnings expectations, which the company attributed in large part to slowing ad demand due to macroeconomic factors. Snap is reportedly planning a wave of layoffs to cut costs.

Does Tower of Fantasy have guilds? answered

3 NBA legends you forgot while playing for the Miami Heat