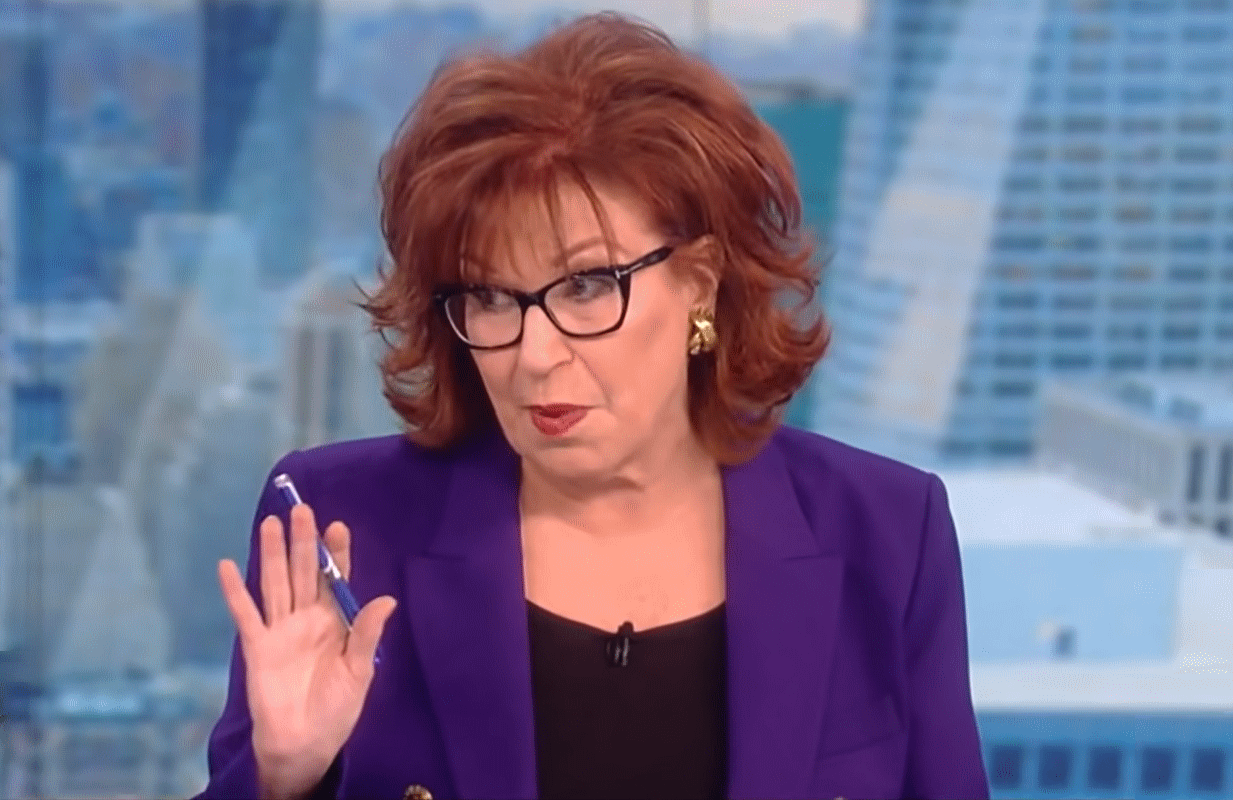 It was a week of ups and downs as Whoopi Goldberg returned from a two-week suspension and Lauren Wright presented the co-hosts with a case of McCain-à vu. In this episode of The View in Review podcast, we discuss Whoopi’s return, Wright’s performance on the Conservative Hot Seat, Joy Behar and Sara Haines’ spat, etc.

Before returning to class, Scott announces 100k test, 80,000 worth of masks will be given to schools in the city – CBS Baltimore

Where to catch squid in Rune Factory 5?