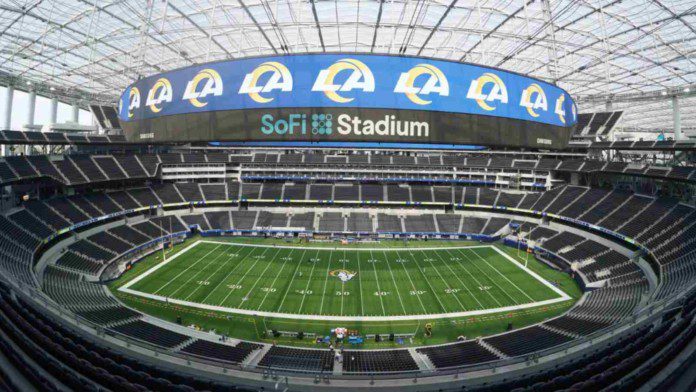 In shocking news, a San Francisco 49ers fan was beaten outside SoFi Stadium during the 49ers’ encounter with the Los Angeles Rams. The Rams won the game 20-17 to secure a spot in the Super Bowl.

Police have begun an investigation into the incident and the victim has been identified as Daniel Luna, a restaurateur from Oakland. Luna was later hospitalized at Harbor-UCLA Medical Center after being found unconscious by security services.

Inglewood Police Lieutenant Geoffrey Meeks said, “They believe he was assaulted at the stadium to the upper body and face area. We are relying heavily on video to try to identify those involved,” he said. “We won’t leave a stone overturned.”

However, to bring some good news, a man was arrested in connection with the incident after videotape showed a violent melee between the victim and the man.

Police do not believe any weapons were involved in the beating and believe that Luna’s attacker or attackers used force to attack him.

Officials at SoFi . Stadium did, however, say they were “Aware and saddened by the incident“And they worked with law enforcement officials throughout the investigation. “Our thoughts are with Mr Luna’s friends and family during this difficult time.”

A spokesperson for the 49ers released a statement addressing the attack, “What happened to Daniel Luna is deplorable, and we strongly condemn all acts of violence. We know the local authorities are conducting a full investigation and we are always ready to assist them in any way we can. Our thoughts and prayers go out to Mr Luna, his family, friends and the medical team caring for him.”