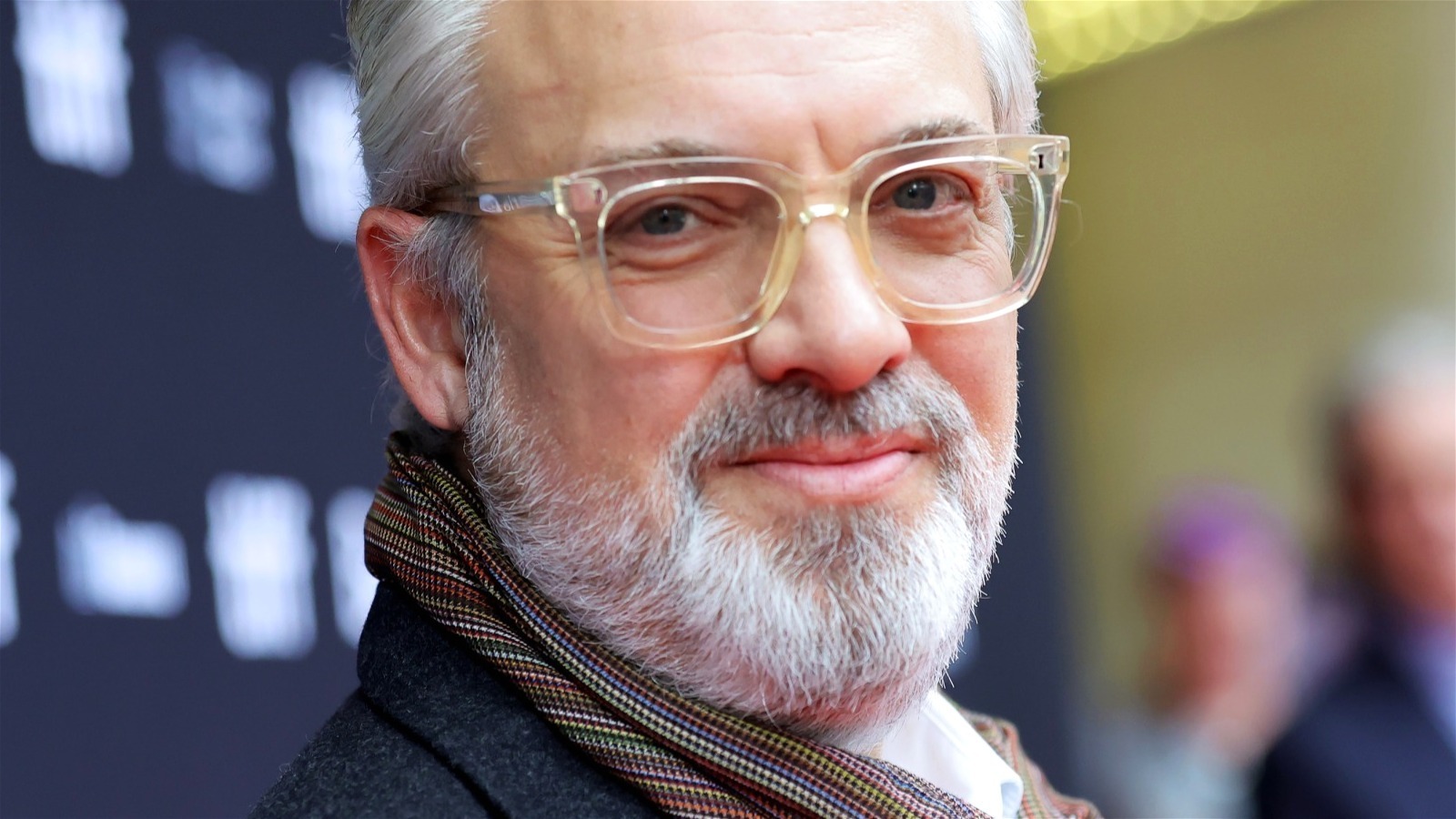 It’s important to note that the actor playing James Bond changes directors as well, but there’s a consistency throughout the franchise: a person with the surname Broccoli is often a producer. As mentioned, Albert Broccoli was the producer of the first James Bond and these days his daughter Barbara Broccoli is in charge. As Variety reported, the last movie No Time to Die was Daniel Craig’s last time playing the secret agent, so the next movie will have a very different actor.

Armed with this information, Sam Mendes spoke in a recent interview with Deadline about how action films are evolving, and the James Bond franchise needs to evolve as well. Mendes then said, “I don’t envy Barbara for having to follow Daniel’s five films. Mendes added, “Let me rephrase that. I think the actor who plays Bond will evolve, the director has to evolve. I think it would be wonderful to see a woman on Bond. I think it would be wonderful.”

With that in mind, it seems Mendes doesn’t want to take the reins of the James Bond franchise again. Mendes believes that the films and their protagonists need to change, and the best thing would probably be to put a woman in the director’s chair. Either way, the next director and actor tapped for a James Bond film certainly has his work cut out for him.

How to feed and befriend raccoons in Disney Dreamlight Valley