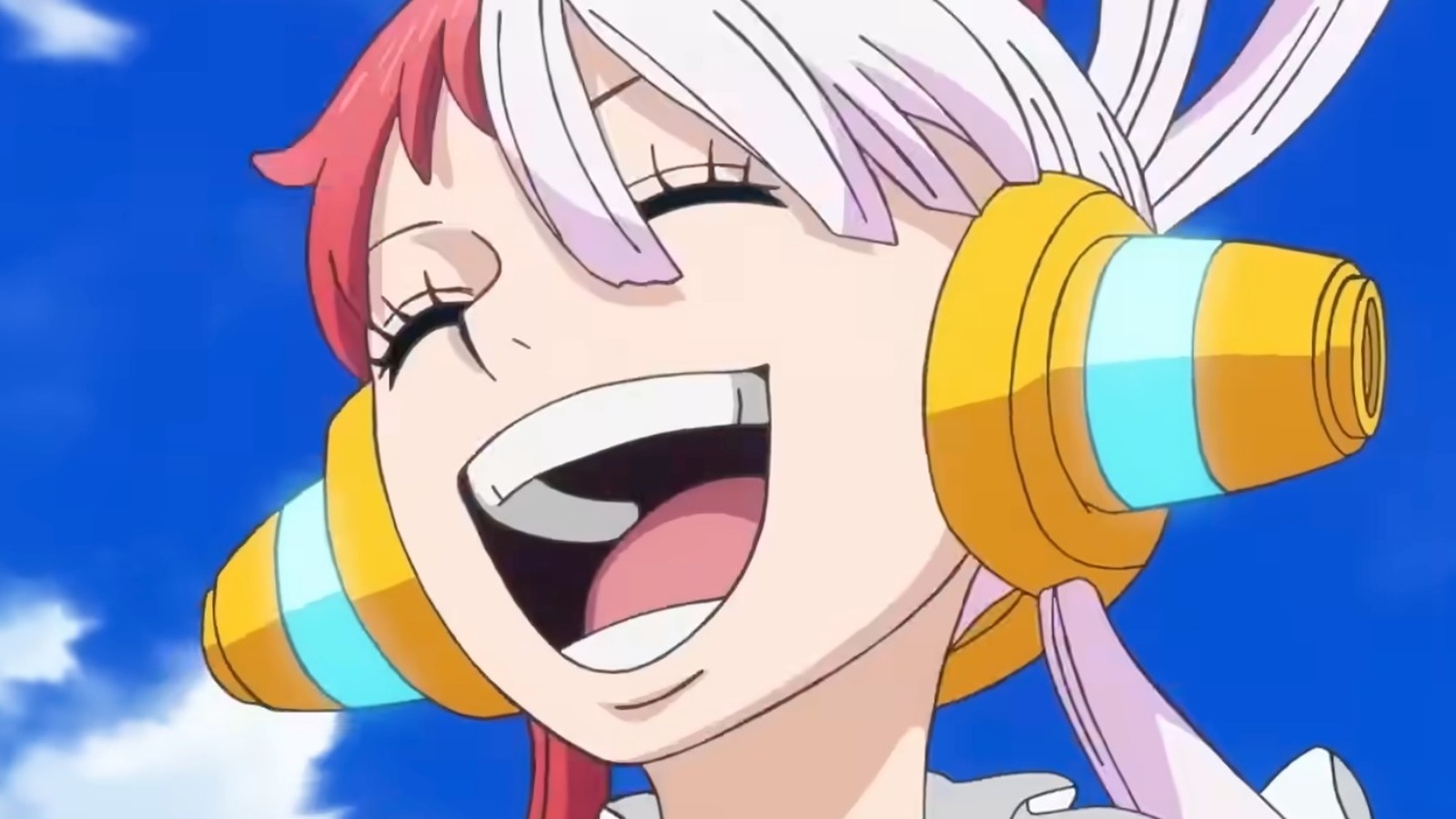 Uta seemingly mirrors many of today’s most popular social media celebrities; The persona is built even further by adding anonymity to the mix. In a nod to the blurring lines between internet culture and fictional characters, the sensation is music videos appearing on their own YouTube channel. Like any pop sensation, the update gives a waiting audience the perception of glimpses of their favorite artist; Characters from the film experience these details together with the audience. Shimizu credits this detail directly to One Piece creator Eiichiro Oda (via CBR).

“There will be seven different tracks that Uta will sing in this film,” producer Shinji Shimizu told CBR. “These seven different emotional journeys that she takes will draw audiences in, and then fans will be able to resonate with her. Uta’s diaries are available online, and she talks about her emotions as she writes each song. As we experience this – and Oda thought so himself – the characters of ‘Red’ experience this too.”

Music has always been a part of the One Piece world. Fans are still debating which season had the best opening theme, even citing their love for the original We Are. Surprisingly, the anime has never delved into the world of music as deeply as it did with “Red”. The film features seven new songs that give viewers a glimpse into the character’s emotions; This selection sets the tone and presents their reaction to each important moment.

Bringing this new approach to music is something Shimizu is excited about. He cites its use in the film as something that excited him the most (via ComicBook). More than anything, music represents a link between generations that One Piece may yet have to explore.

https://www.looper.com/1044191/one-piece-film-red-fans-will-have-several-opportunities-to-connect-with-uta-beyond-the-film/ Red fans have several ways to connect with Uta beyond the film