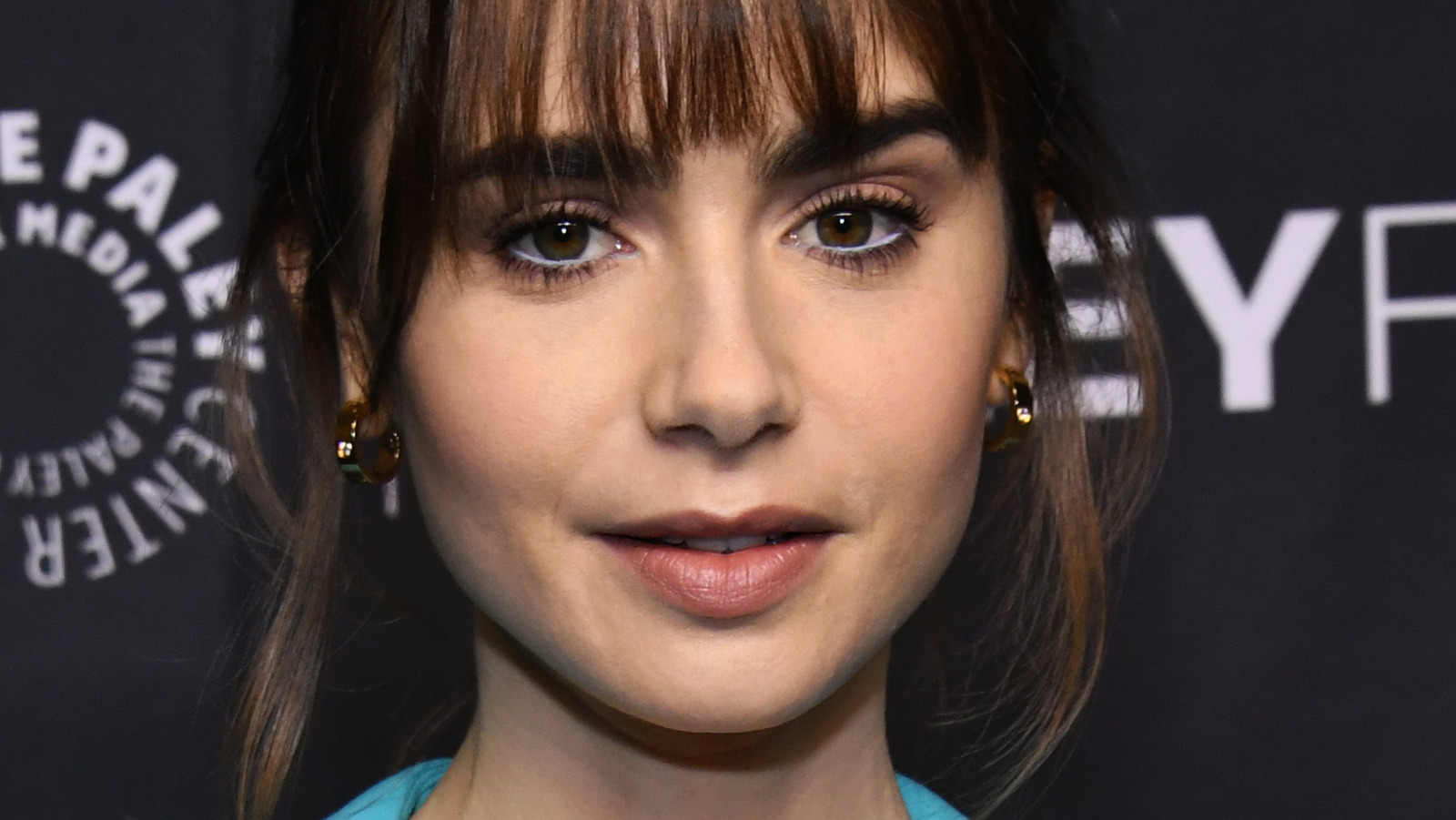 The limited series is told by Deadline from the perspective of the accused couple, as well as others such as hackers and law enforcement officials. Ilya Lichtenstein and Heather Morgan are accused of laundering $4.5 billion worth of stolen bitcoin and over $3 billion has been recovered by authorities. The series will follow the young couple as they struggle to monetize a hard drive full of stolen crypto. The title “Razzlekhan” comes from Morgan’s name as a YouTube rapper, and the subtitle “Crocodile of Wall Street” is how Morgan referred to herself online via Forbes.

You can find music videos like “Versace Bedouin” easily accessible on YouTube, and the crazy footage offers a lot of visual potential for the upcoming series should they decide to recreate some of the works.

The series might have some similarities to Amanda Seyfried’s The Dropout as that show was the first production from Searchlight Television, which is also behind the upcoming crypto series. The company’s other projects include Mel Brooks’ forthcoming History of the World, Part II.

The story of “Razzlekhan” and this central couple is led by a real married couple, one of whom is behind the camera as director and the other takes on the role of Morgan.

Queen's emotional admission about her life days before death

The hilarious story about Michael Weatherly’s split pants on NCIS