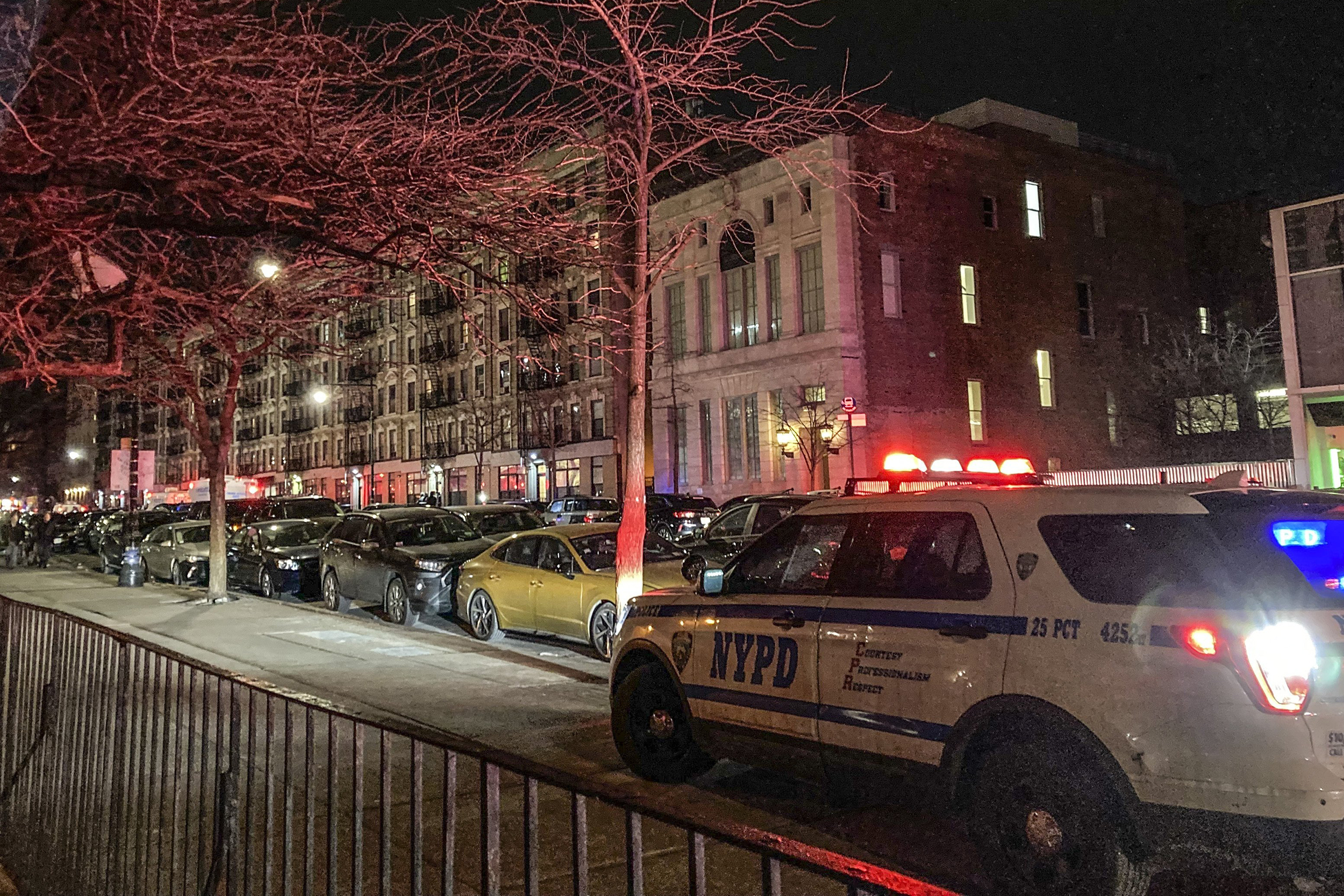 One New York City police officer was killed and another was fighting for his life after a gunman opened fire on them in a Harlem apartment on Friday, officials said.

According to police, suspect Lashawn Mcneil, 47, was killed by a third officer.

Police said officers responded at around 6:15 p.m. to a 911 call regarding a woman in a dispute with her son.

Two officers entered a narrow hallway to a back bedroom when the suspect shot at them without warning, police said at a news conference at Harlem Hospital.

“I’m struggling to find words to describe the tragedy we’re going through. We’re mourning and we’re angry,” Sewell said. The injured officer is in critical condition.

A Glock 45 pistol with an extended 40-round magazine was recovered at the scene. Police say the gun was stolen in Baltimore in 2017.

Mayor Eric Adams, a former NYPD police captain who took office on January 1 and made a pledge to fight gun violence, denounced the flow of illegal guns into the city.

New York Governor Kathy Hochul said she was appalled by the shooting.

“I know that the whole of New York is standing with these officers and their families,” she said.

They are the fourth and fifth NYPD officers shot so far this year. Four of the shootings happened this week. Three other officers were shot and survived.

On Thursday, a police detective was shot on Staten Island as police served a drug investigation order; on Tuesday, an officer was hit in the leg in the Bronx during a struggle with an armed suspect; and early January 1, an officer on duty was shot while sleeping in his car in the middle of a shift, officials said.

Phil Helsel is a reporter for NBC News.

Adam Reiss is a reporter and producer for NBC and MSNBC.

Red Giant Stars: Facts, Definitions, and Future of the Sun