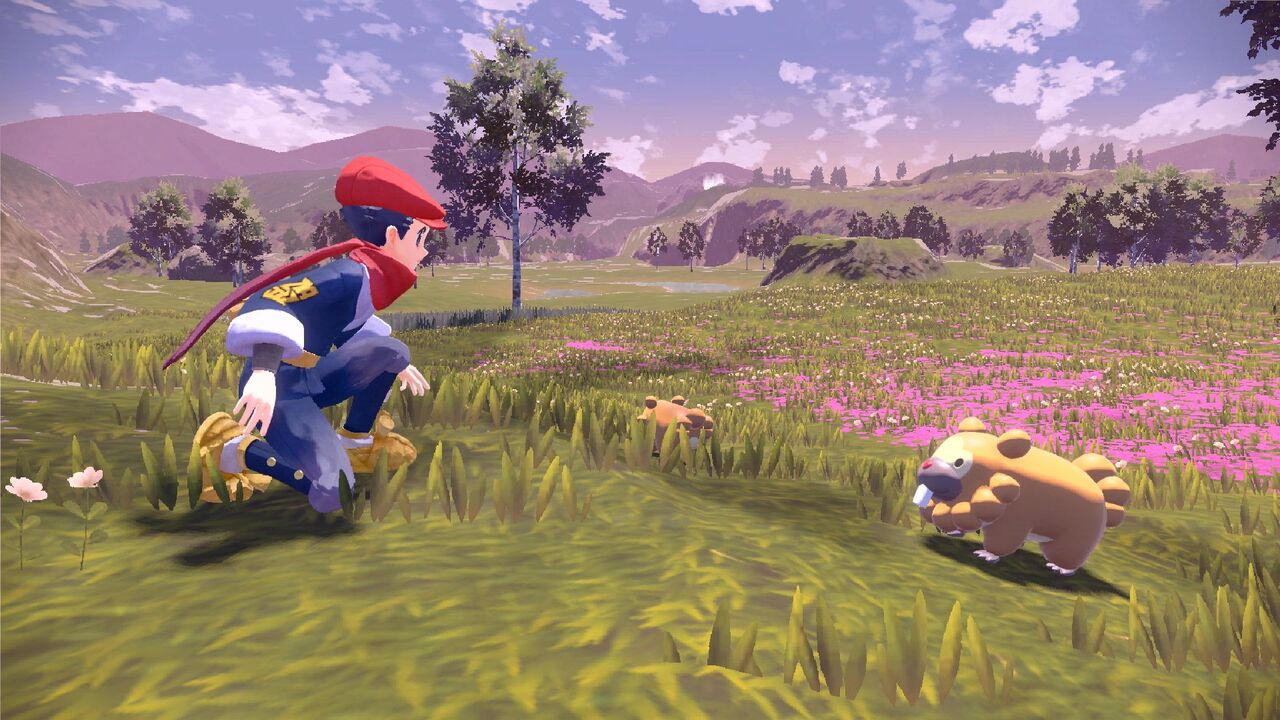 Pokemon Legends Arceus has been released and players have been flocking to explore the world with efficiency as they explore everything that the region has to offer them. Notably, players’ journeys to discover and collect as many Pokemon as possible continue with the latest instalment. Completing the Pokedex is the objective of many fans venturing through the game. While collecting Pokemon, you will likely be aiming to level them up, unlock new moves, and master moves. This guide article will take you through the process of how to learn new moves in Pokemon Legends Arceus.

How to Learn New Moves in Pokemon Legends Arceus

In order to begin learning new moves, you will have to make your way to Jumpilife Village and proceed to the ‘Training Grounds’. These are found to the north west of Jubilife Village and you can head up the stairs when you’re there and you will observe a battling area. Near the area you will find an NPC and you should proceed to talk to her. She will offer you numerous options, one of the options is to learn moves and that applies for any Pokemon that you have roaming around/within your party at that specific moment.

Notably, you will be able to observe what moves are learnable for the pokemon and choose whatever one you would most want at that particular moment. Furthermore, new moves will of course be unlocked for teaching from evolutions and leveling the pokemon. Once you have found a move you want to unlock on the list, you can pay a certain amount of money in order to learn it.

From that point, you can then equip it with the Pokemon’s battle move-set in order to utilise it in combat.

Benefits of Learning New Moves and the Most Powerful Moves

There are numerous benefits to learning new moves for Pokemon in the game. Outwith the main aspect of simply unlocking a new exciting move to utilise within the game. You will of course be able to work your way towards completing everything that the game has to offer and gain 100% within the experience. There are lots of unique moves up for learning and purchasing so knowing what moves to buy will be vital to ensure you are utilising your cash in a way that you want to.

One of the most powerful moves in the game is, of course, the ‘self-destruct’ which will simply cause the pokemon utilising it to faint but it has a ‘200’ power damage stat attached making it a formidable move to encounter. One of the pokemon who utilise this move is Golum. Another significant powerful move is ‘Giga Impact’ which has 150 power and can be learned by Pokemon such as Ursaluna in the game.

learning new moves is a great way to spend some of the money you earn throughout the game and will make you an even tougher trainer to win against in battles.

Will you be learning new moves in Pokemon Legends Arceus this month?

26-year-old man convicted of pedophilia, sentenced to 2 years in prison for female girls!

The biggest moments in Staples Center history from the NBA, NHL, WNBA, UFC, boxing and more

Paul Heyman on how he won over Vince McMahon Sr.