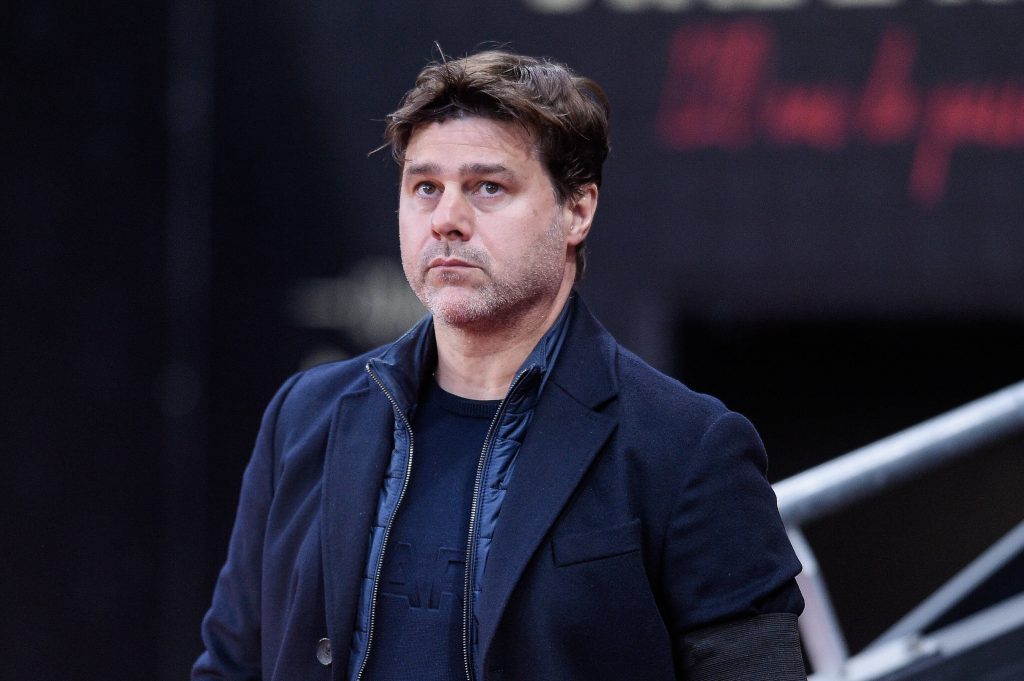 Mauricio Pochettino seems likely to be Manchester United manager whenever that happens and the Argentinian has a list of demands.

While Pochettino is likely to leave his position at Paris Saint-Germain at the moment, the Argentinian strategist is considered the favorite candidate for the job as head coach at Old Trafford. The former Tottenham manager was close to signing for the Red Devils a few years ago when United handed the permanent job to Ole Gunnar Solskjaer.

This time, however, United will not go that route and while they are content with bringing in an interim manager, they have identify Pochettino is their next full-time manager.

And if the scenario happens, the Argentine strategist will have a few demands on the transfer market. The PSG strategist is aware of the club’s shortcomings and follows La Razon, will require the club to sign Kieran Trippier.

The England full-back is currently under contract with Atletico Madrid and was indeed close to signing for United in the summer. Pochettino has a great relationship with the Englishman, who managed him during his time at Tottenham.

At the same time, Pochettino wants the club to make a big buck for France international Jules Kounde, who is currently signed to Seville, where he has established himself as one of the best young defenders in the world.

However, Kounde won’t come cheap, with a fee in the region of 90 million euros seen as the minimum amount to get the 23-year-old.

With Harry Maguire struggling in form at the moment, United need more depth in defence. On top of that, the club may not see much of Raphael Varane this year, so it makes sense for Pochettino to want more options at the back.

Sean Durzi deserves his shot with the Los Angeles Kings

Blazers vs. Predictions and Odds. Grizzlies (Grizzlies return against the Tanking Blazers)