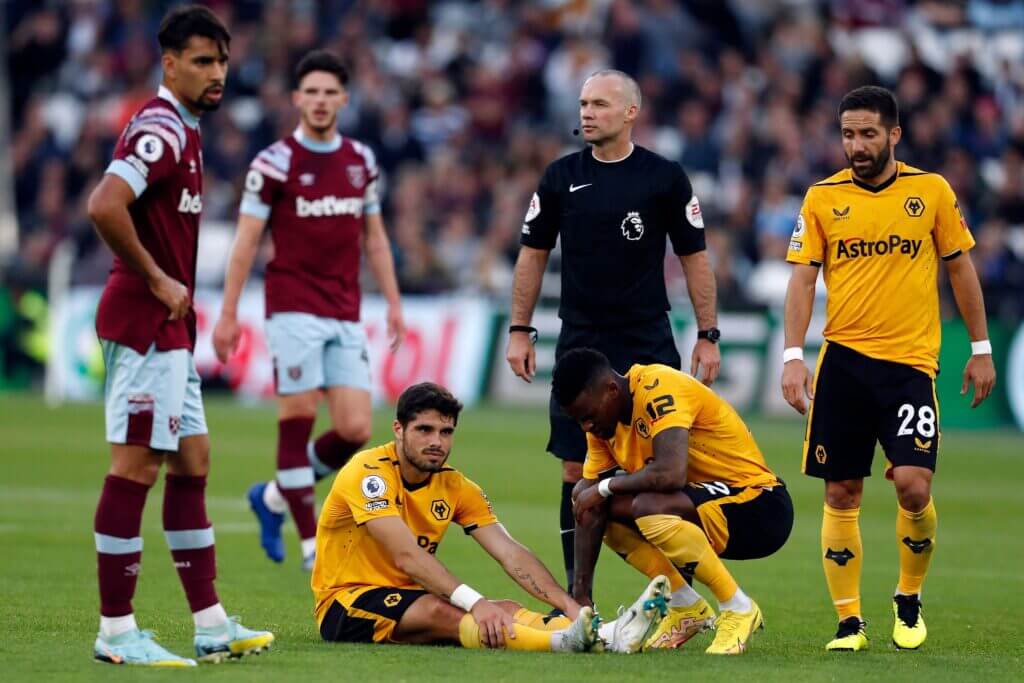 The Portugal international was substituted off in the first half of the 2-0 defeat at London Stadium and it has now been confirmed that he will require surgery to recover from the injury.

Wolves said in a statement: “Pedro sustained an ankle injury against West Ham on Saturday which caused him to strain his collateral ligaments.

“Following further assessment and a specialist medical report this week, he is to be operated on. Unfortunately, he is not fit for the upcoming World Cup.

See in review: Joy Behar not jokingly tells Sara Haines to stop touching her: ‘This person is violent!’

Advanced odds between Manchester United vs Arsenal at 888sport