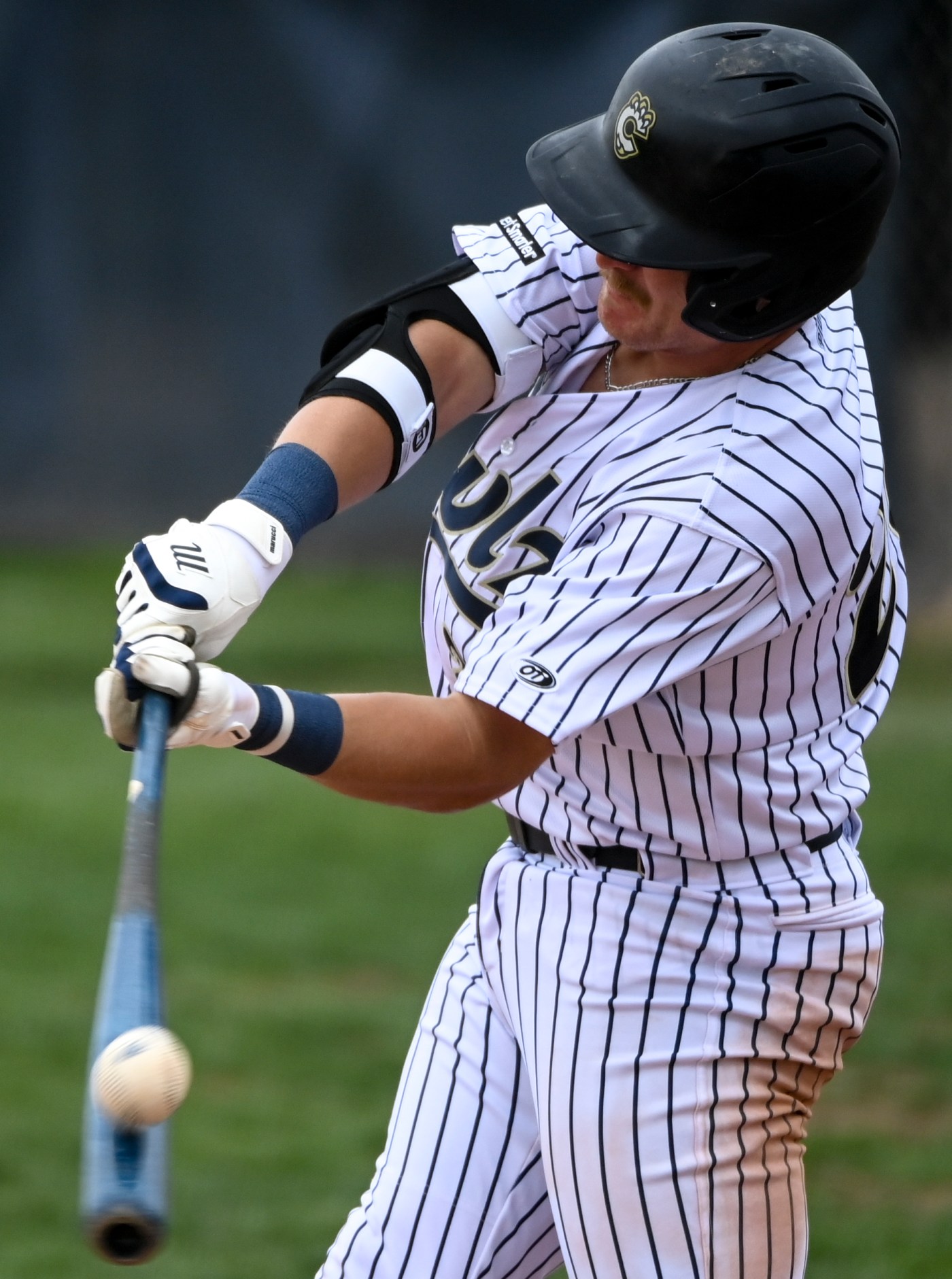 It was a pitcher and defensive duel at Grand Junction Thursday night as the Owlz and the Rockies continued their six-game streak.

The pitching staffs both successfully held off the other team from scoring for most of the contest.

Grand Junction scored a run at the end of the second. The Owlz lined up the runner with a stride, let him advance with a wild pitch, and then brought him home with a single.

After that, however, the Rockies didn’t score and only had a handful of batters on base by the eighth frame. The home side was able to pull over two more after the clutch hit and a stolen base.

Overall, it wasn’t a very productive day at the plate for either group. The Owlz finished with five hits and no runs, failing to string hits and leaving seven runners. Neither club recorded multiple hits. The Rockies also had five hits and left six stranded.

Neither team committed a defensive error that was common in the series.

Murders in Chicago on the weekend of July 4th, unseen next to Highland Park