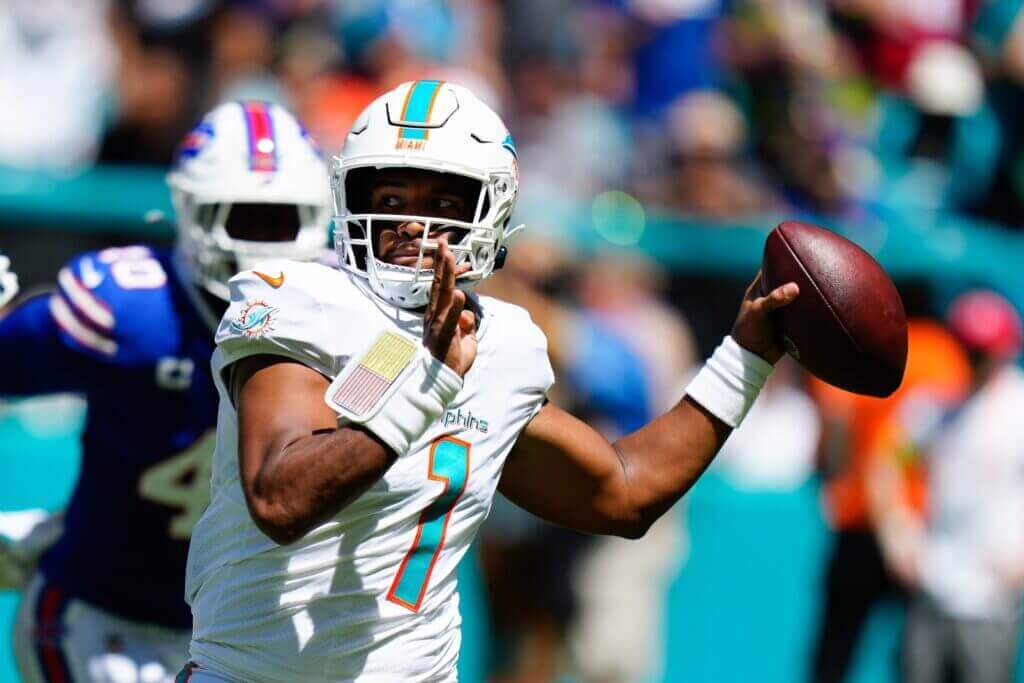 The NFL Players Association has fired the independent neurotrauma counselor involved in Tua Tagovailoa’s concussion investigation as he returned to playing after scoring last Sunday against the Bills, sources told The Athletic. Pro Football Talk first reported the news.

The decision is a result of the ongoing investigation requested by the NFLPA into the Dolphins’ handling of Tagovailoa in Week 3 following this review. Tagovailoa was allowed to continue playing after apparently suffering a head injury.

According to the NFL, Tagovailoa underwent an extensive evaluation process following his injury on Sunday.

The Blacklist star, which you probably forgot, had a role in Mean Girls