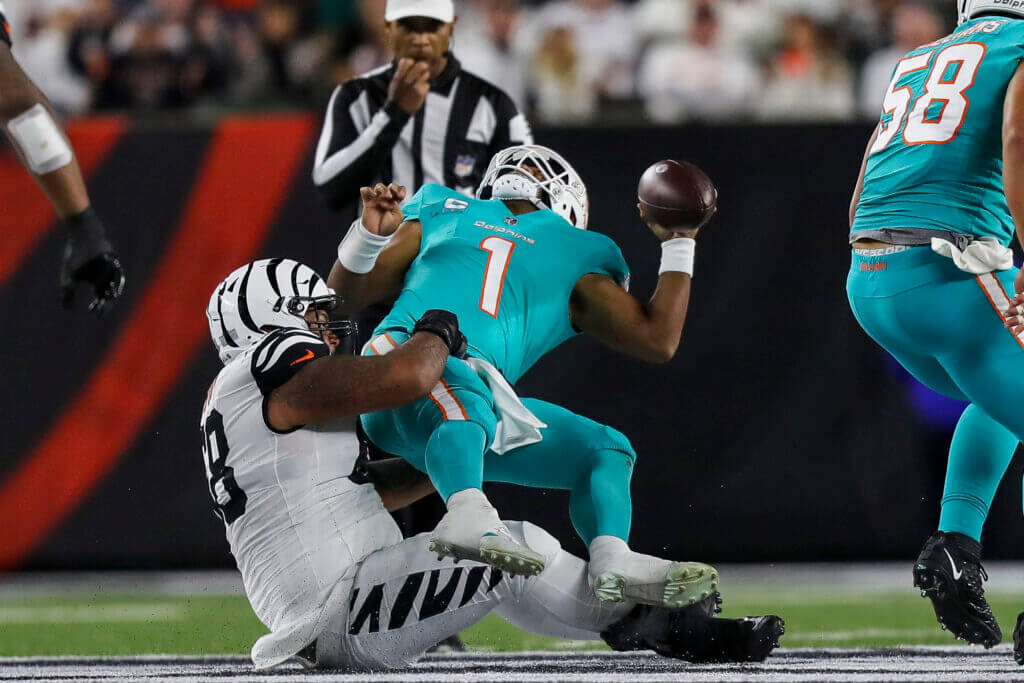 Current and former players from across the NFL were quick to respond, voicing their concerns about Dolphins quarterback Tua Tagovailoa, who suffered head and neck injuries Thursday night after being released in the second quarter.

Tagovailoa briefly left Miami’s game on Sunday with an apparent head injury before undergoing concussion. He was cleared for Thursday night’s competition before being eliminated in the first half with just under six minutes to go. Tagovailoa suffered neck and head injuries, according to the team, and was later ruled out of the game. The Dolphins said he was taken to a local hospital for further evaluation and was conscious with movement in all of his extremities.