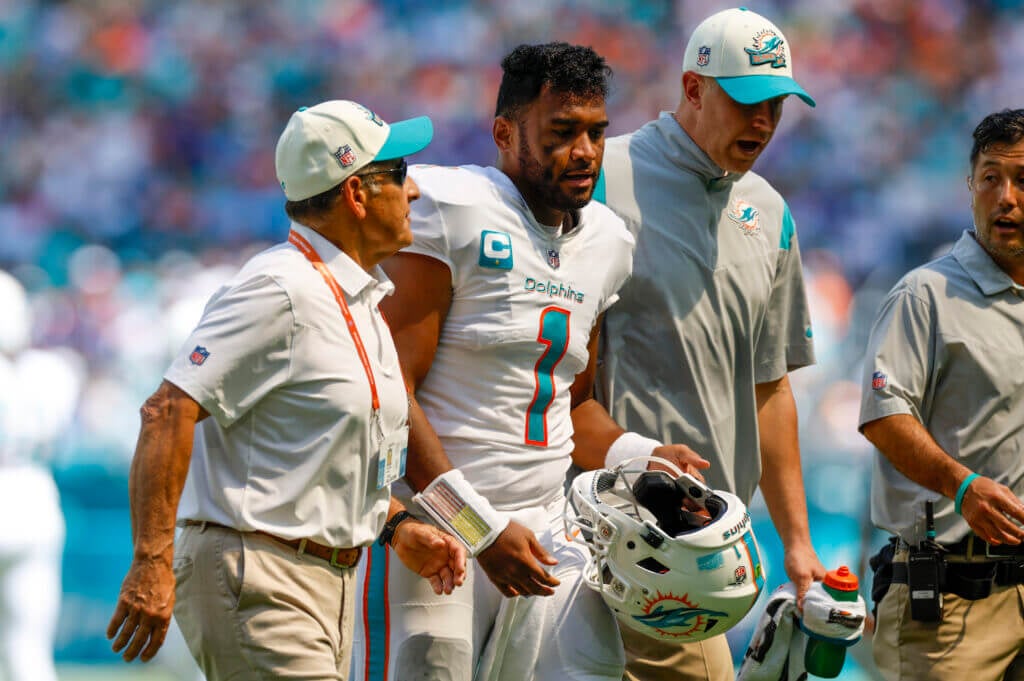 The NFL has reportedly approved modified concussion protocols to be implemented ahead of Sunday’s games. The NFL Players Association said Friday it had agreed to change the concussion protocols following Miami quarterback Tua Tagovailoa’s Sept. 25 concussion check and that it wanted those changes to go into effect before the weekend’s games.

The parameters of the modified concussion protocols will effectively fill a gap regarding alternative causes of gross motor instability, according to NFL Network’s Tom Pelissero. The NFLPA approved the final language Friday and the NFL did so Saturday, per Pelissero.

Tagovailoa was carried off the field after suffering a hard knock during Thursday night’s game of the Dolphins against the Cincinnati Bengals last week.

What are rare asteroids in No Man's Sky and what are they for?