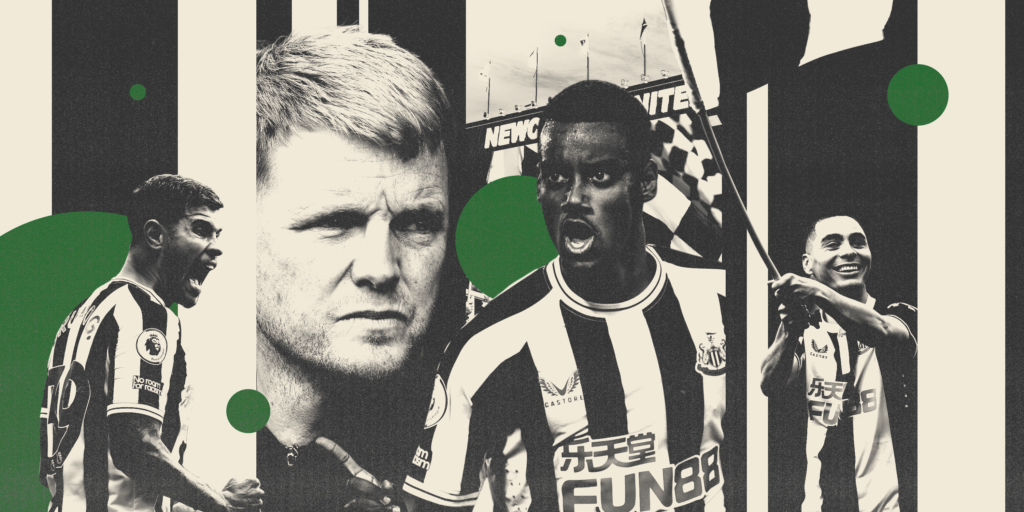 This is the first of three articles this week to mark the one-year anniversary of a Saudi-backed consortium’s controversial takeover of Newcastle United. Today George Caulkin and Chris Waugh explain how the club has changed in 12 months. Tomorrow Oliver Kay is visiting Saudi Arabia to ask questions about perceptions of the takeover, the role of football in the country and allegations of sports laundering. On Friday, Matt Slater examines the level of Saudi involvement and influence at the Premier League club.

Within Newcastle United, 12 months later, they refer to the club as a ‘130-year-old start-up’, which feels like a nice summary; so much history, so much to do. Everything has changed since the acquisition in October 2021 – a shift in ambition and perspective, with serious people in substantive roles and a deep sense of togetherness – but a moment of reflection is soon swallowed. The eternal question in this new St. James’ Park is: What’s next?

Since the Mike Ashley era became a sad, gray memory, Newcastle have appointed a new board, coaching staff, sporting director and board chairman, avoided relegation from an unprecedented position and brought the women’s side into the club’s main body. Funded by Saudi Arabia’s Public Investment Fund (PIF), their disputed 80% owner, they’ve spent £210m ($238m) on eight new players, breaking their transfer record and investing everywhere.

https://theathletic.com/3651769/2022/10/05/newcastle-takeover-what-next/?source=rss Newcastle’s takeover: Inside the year that changed everything – and what’s next

Company of Heroes 3 postponed to February 2023