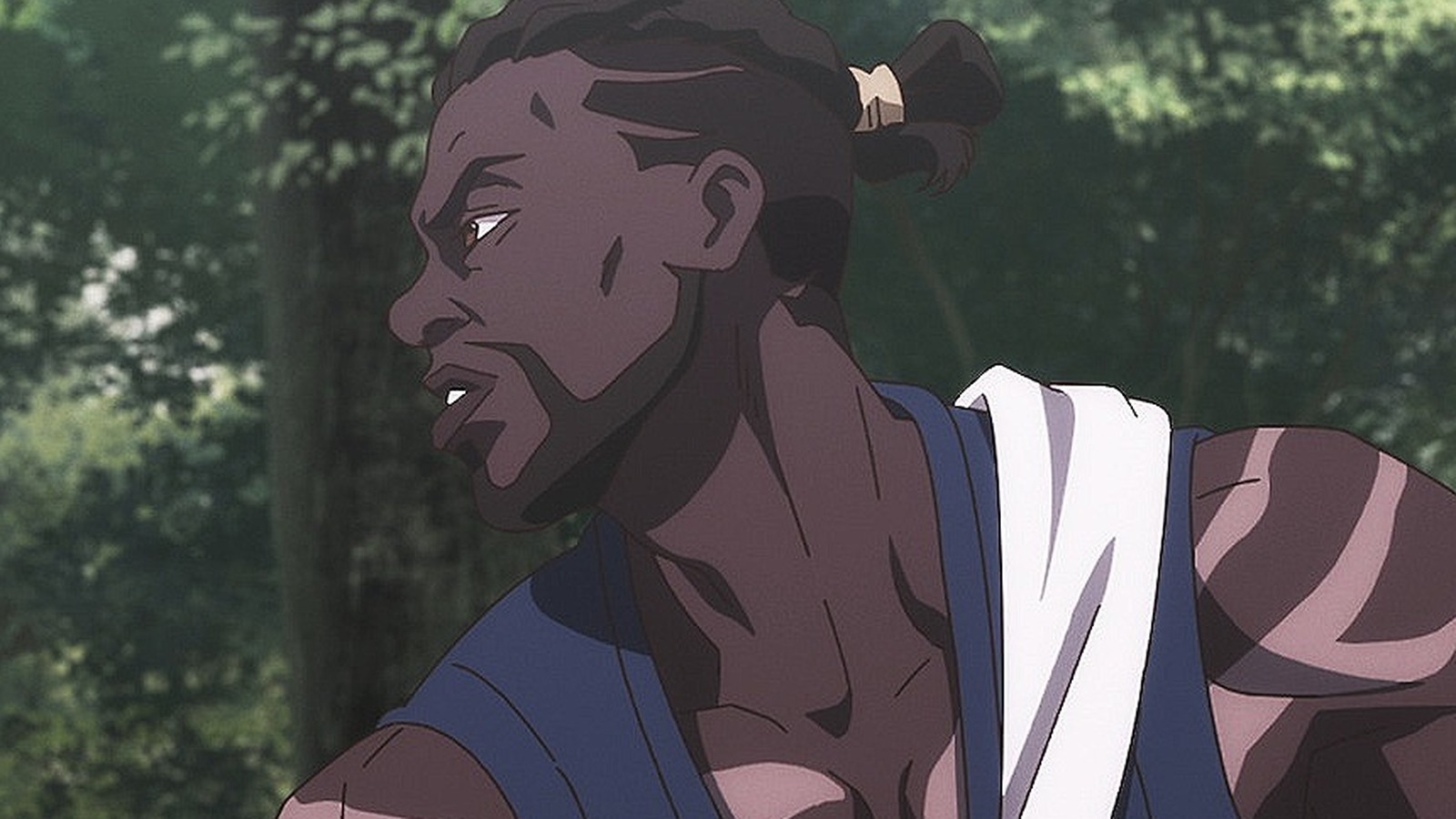 According to The Hollywood Reporter, Omar Sy has been tapped to play Yasuke in Netflix’s upcoming live-action series. If Sy looks familiar, it could be because he starred in ‘Lupin’ – another project from the streaming giant. A modern-day take on fictional world-class thief Arsene Lupin, the series was a hit with fans and critics alike (via Rotten Tomatoes).

The actor has also appeared in major Hollywood blockbusters such as X-Men: Days of Future Past, Jurassic World and Transformers: The Last Knight. With that kind of pedigree in big action movies, it seems like Sy would likely be home to play Yasuke for Netflix’s upcoming limited series. Additionally, at over 6ft 2in tall, Sy will definitely be able to embody the imposing nature of the warrior who reportedly towered over most residents of Japan of the time (via Time).

Anyhow, Yasuke’s story is brilliant to adapt to the Hollywood silver screen and Sy seems to have what it takes to pull off whatever it takes to bring the historical figure to life for modern audiences.

Ticketmaster to Taylor Swift and a nation of angry Swifties: We’re sorry