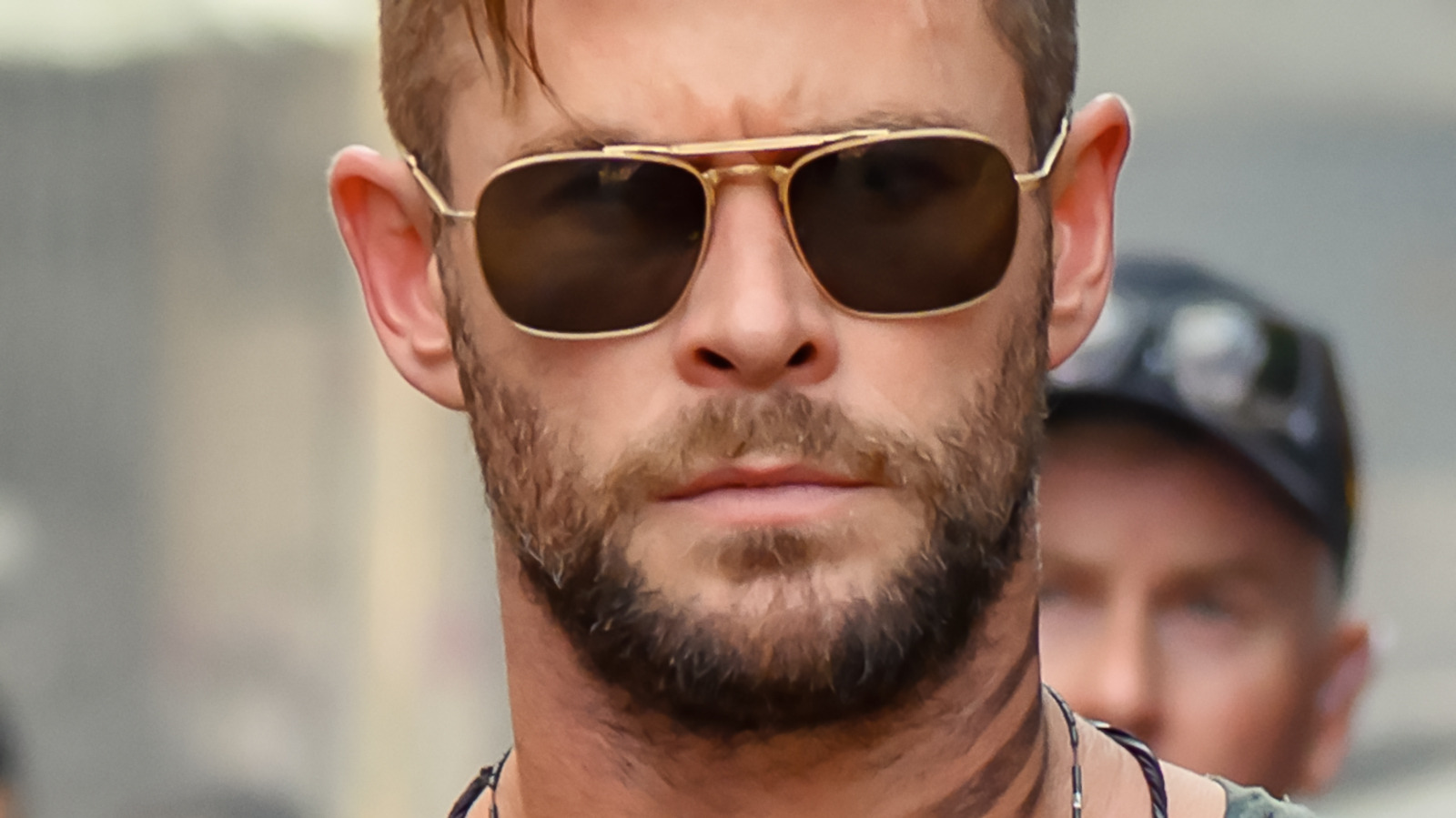 Director Sam Hargrave sets the tone for Extraction 2 early on in the first look video, available on YouTube. “With a title of 2 after your name, you have to have at least twice as much action,” he says. A Tyler Rake voiceover follows, reinforcing the point. “…where the landscape is ever evolving, where everything that brought you here means nothing unless you can make it bigger and better than ever.”

Hargrave seems ready to teach a lesson about this philosophy. The promo features plenty of behind-the-scenes production footage of spectacular stunts, including a helicopter landing on top of a speeding train. Stop and let that sink in for a second. A helicopter. Landing on a train. No models, no CGI. Just two giant, fast-moving metal machines coming together in the most original and unnatural way.

Now that you’ve caught your breath, let Hargrave point you to another tidbit Extraction 2 has in store. “For Extraction 1, we had one big action sequence that felt like one continuous shot,” he says. “For Extraction 2, we’re going to take that even further with a sequence that’s more complicated and extreme than before.” It’s a bold promise, but the trailer clearly shows that Hargrave and Hemsworth are ready to deliver.

Strip-searched man mistaken for 'much taller, younger' suspect with similar name in another state for $375,000 settlement from Ohio City

Bill Nighy could win an Oscar for his new film Living

Perry Mattfeld talks the In The Dark series finale, bids farewell to Pretzel and what’s next