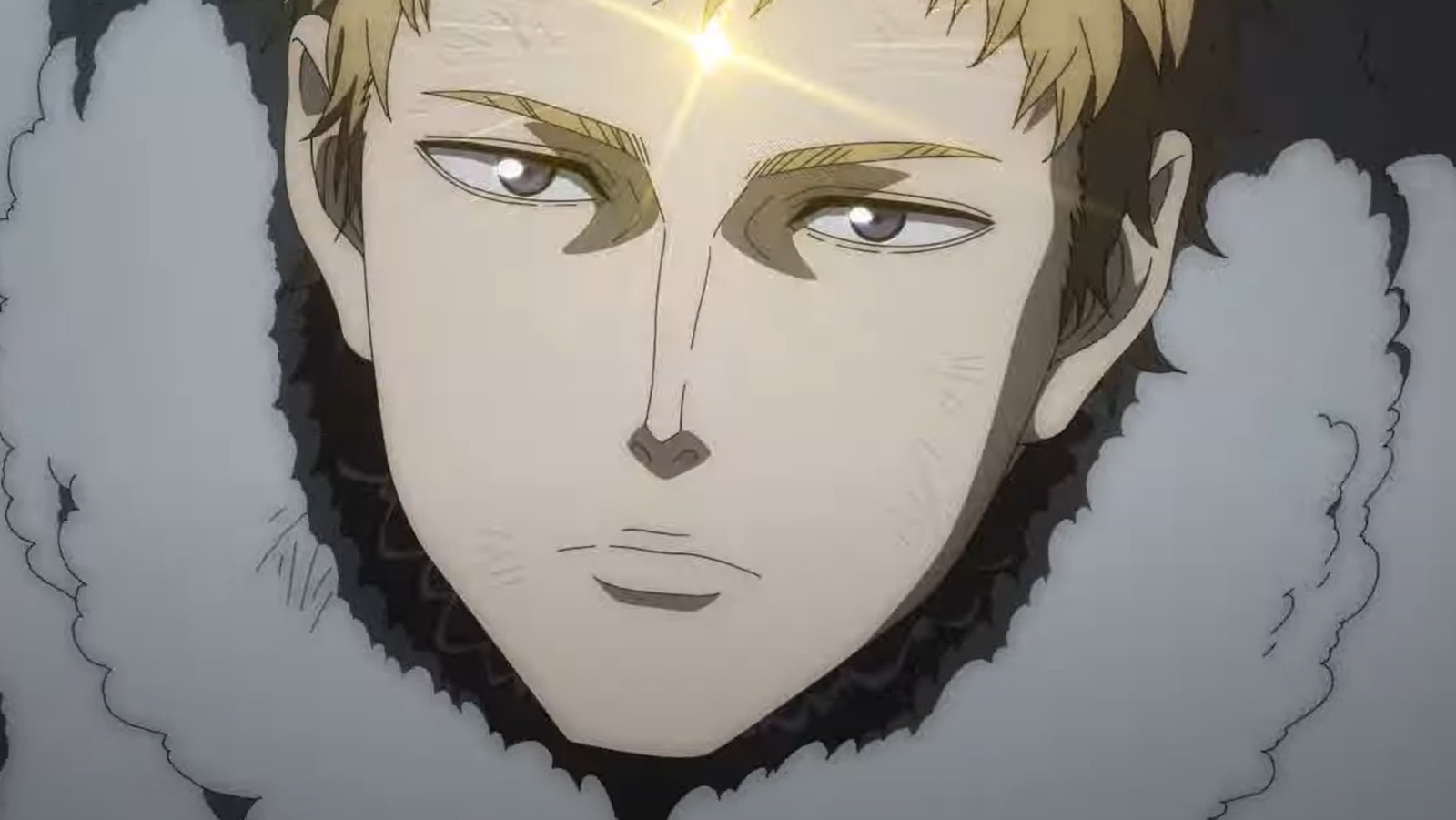 After waiting for over a year, Black Clover fans got the update the anime creators promised, courtesy of Netflix. The streaming giant surprised everyone by releasing the official teaser for the highly anticipated Black Clover: Sword of the Wizard King movie. Unfortunately, it’s not a full trailer, so it’s only 44 seconds total. The short teaser begins with a quick montage of clips that quickly summarize the anime. It begins with Yuno and Asta’s early promise to become Wizard Kings and shows how far the two have come with clips of their strongest powers, Yuno’s Spirit Dive and Asta’s Black Asta form.

The teaser then gets down to the good stuff, and boy is it going to excite Black Clover fans. While the details of the plot are still a mystery, the clip gives fans a quick glimpse of what to expect. We get glimpses of Wizard King Julius, Captain Yami, Yuno, and Asta. Interestingly, Julius is shown as an adult, adding to the confusion surrounding the film’s setting – anime fans will recall that Julius revived as a child after his battle with the Light. It’s still unclear whether Black Clover: Sword of the Wizard King takes place after the events of the anime, sometime during, or before. Regardless, it looks like the long wait for its release will be worth it.

Before Netflix dropped the teaser, Black Clover fans had little information about the project. When the anime ended, the official twitter account announced the film with a special drawing by Asta. After that there was radio silence.

Black Clover: Sword of the Wizard King will be released on Netflix on March 31, 2023.

https://www.looper.com/1042772/netflix-will-be-the-only-game-in-town-for-black-clovers-sword-of-the-wizard-king-movie/ Netflix will be the only game in town for Black Clover’s The Sword of the Wizard King