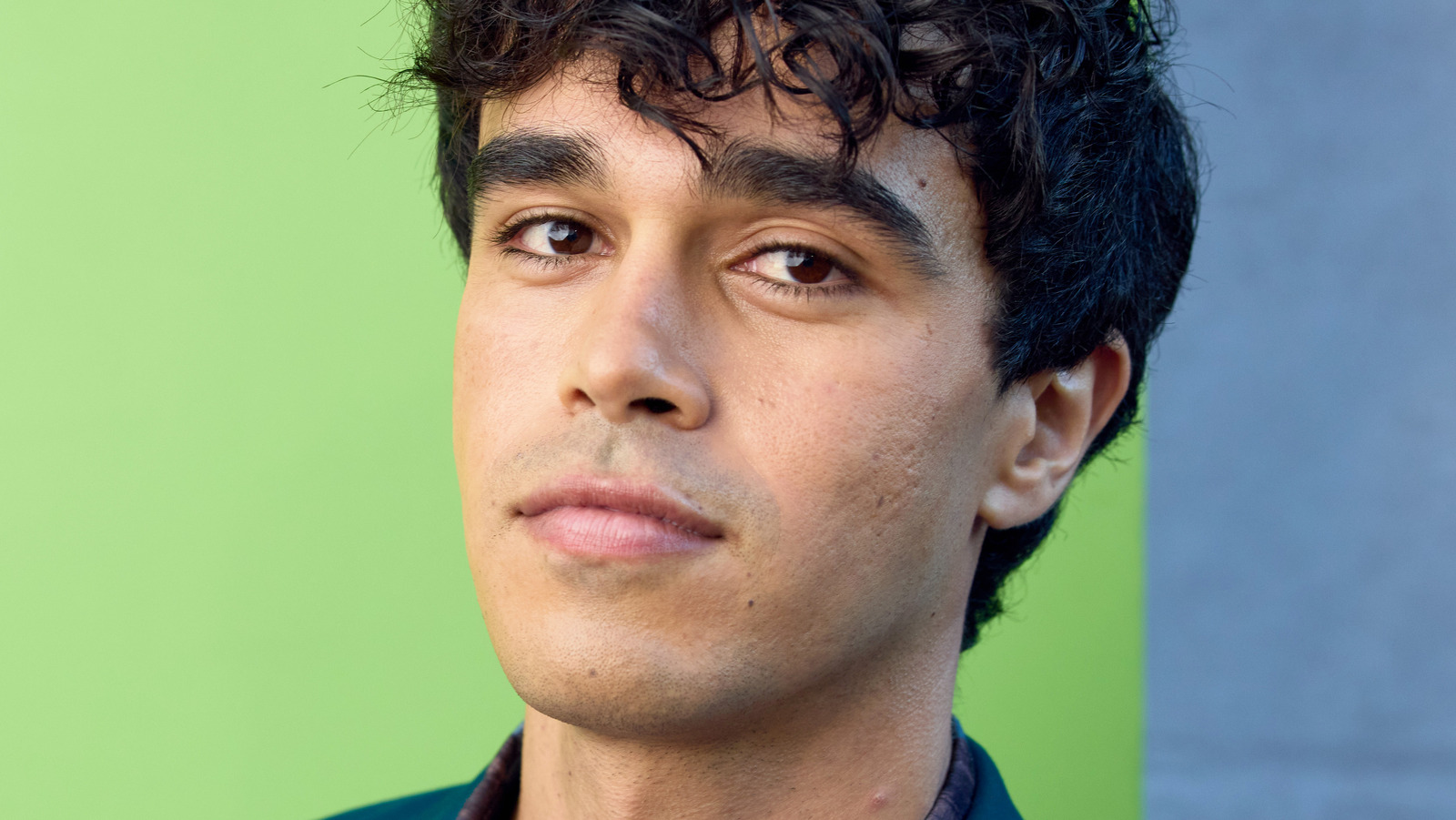 Variety has reported that the series Grendel, originally picked up by the streamer in 2021 for an eight-part first season, is no longer making headway on Netflix. Series writer and executive producer Andrew Dabb must have felt a special pang, having also been part of Netflix’s ill-fated Resident Evil series. According to Variety’s coverage, producers have the option to shop the series on other networks and streamers.

Author Matt Wagner’s Dark Horse comic series Grendel follows an assassin who takes on organized crime in New York before becoming part of the scene himself. Power Book II: Ghost’s Abubakr Ali was set to play the lead role of Hunter Rose. Also starring in the series are the youngest “Prey” actor Julian Black Antelope, Antonio Marziale and Philip Granger, among others.

Fans of the comics will no doubt be saddened to hear of the project’s cancellation, but may hope while the series is still in store.