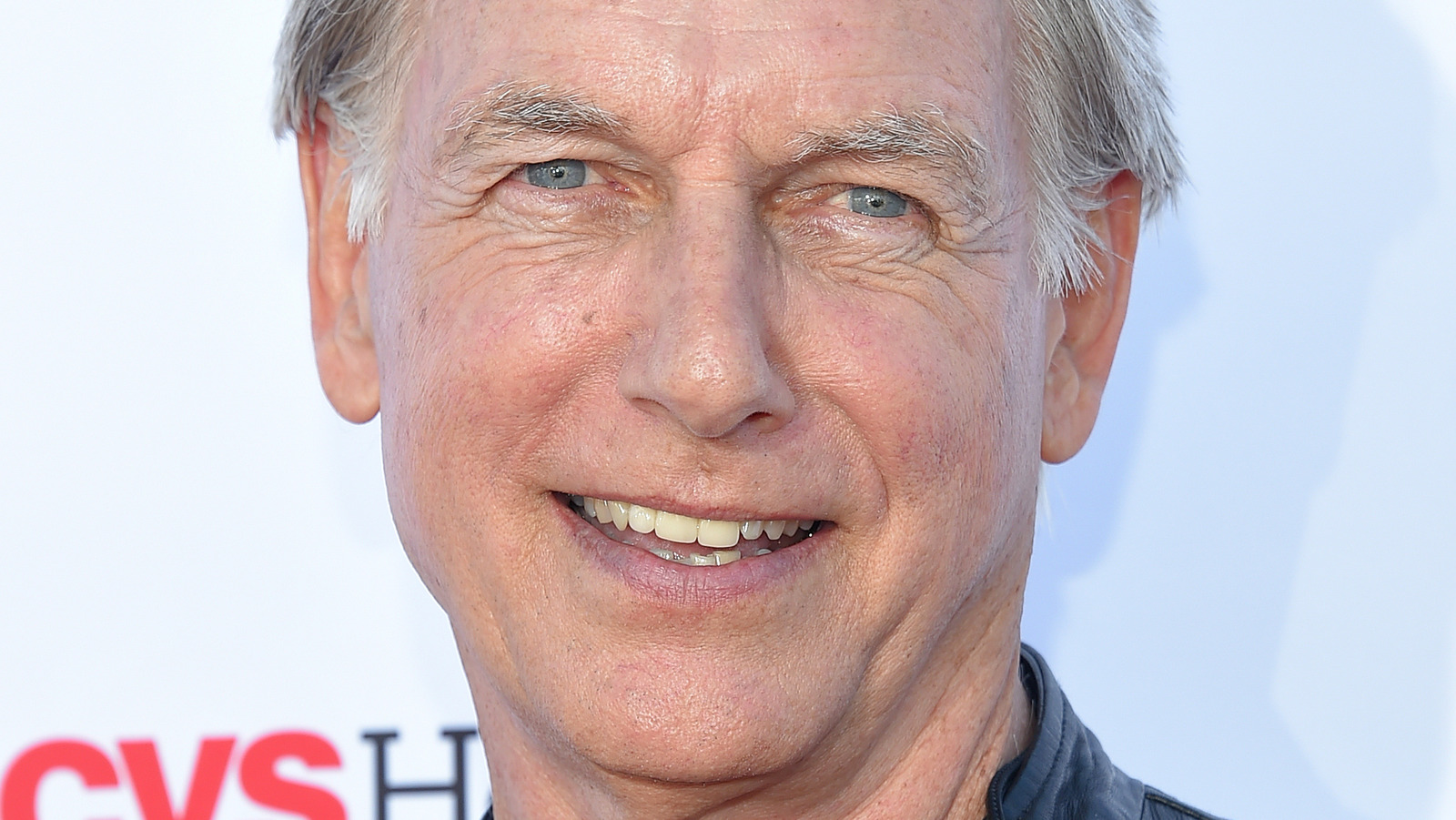 The end of the Leroy Jethro Gibbs era has been imminent for some time since Mark Harmon left NCIS as a full-time cast member after Season 18. According to TV Line, Harmon would have preferred to leave altogether, but he ended up agreeing to appear in a few episodes of Season 19 after realizing the fate of the entire series could be at stake.

When the opening credits of “NCIS” Season 20, Episode 1 opened, it was clear that Harmon’s role on the show is even smaller this time. Finally, for the first time in the series’ history, he’s uncredited at all – a really big change considering he used to be the first cast member you see.

There are still plenty of great “NCIS” characters to keep an eye on, but if the new opening credits are any indication, Gibbs seems to have decided to embrace his new life in Alaska. Time will tell if Harmon will eventually guest star.

https://www.looper.com/1016252/ncis-fans-likely-noticed-this-major-change-to-the-season-20-opening-credits/ NCIS fans may have noticed this big change to the season 20 opening credits

Stefon Diggs still refuses to get involved in the Bills hype