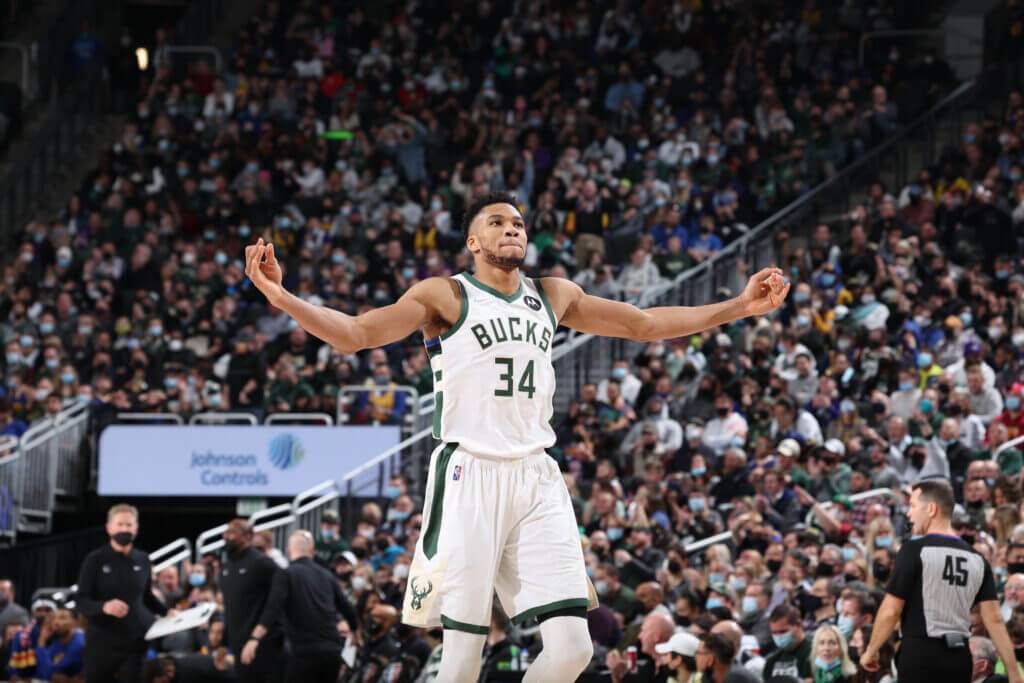 The Milwaukee Bucks are the favorites to win the 2023 title, according to NBA.com’s annual survey of league general managers. The franchise received 43 percent of the vote, while the Golden State Warriors (25 percent) and the Los Angeles Clippers (21 percent ) took second and third place respectively in the voting.

It’s only the third time in the past 13 years that no team has received at least 50 percent of the vote.

Almost half of NBA general managers (48 percent) believe it

New Robocop and Terminator games are coming to PC and consoles