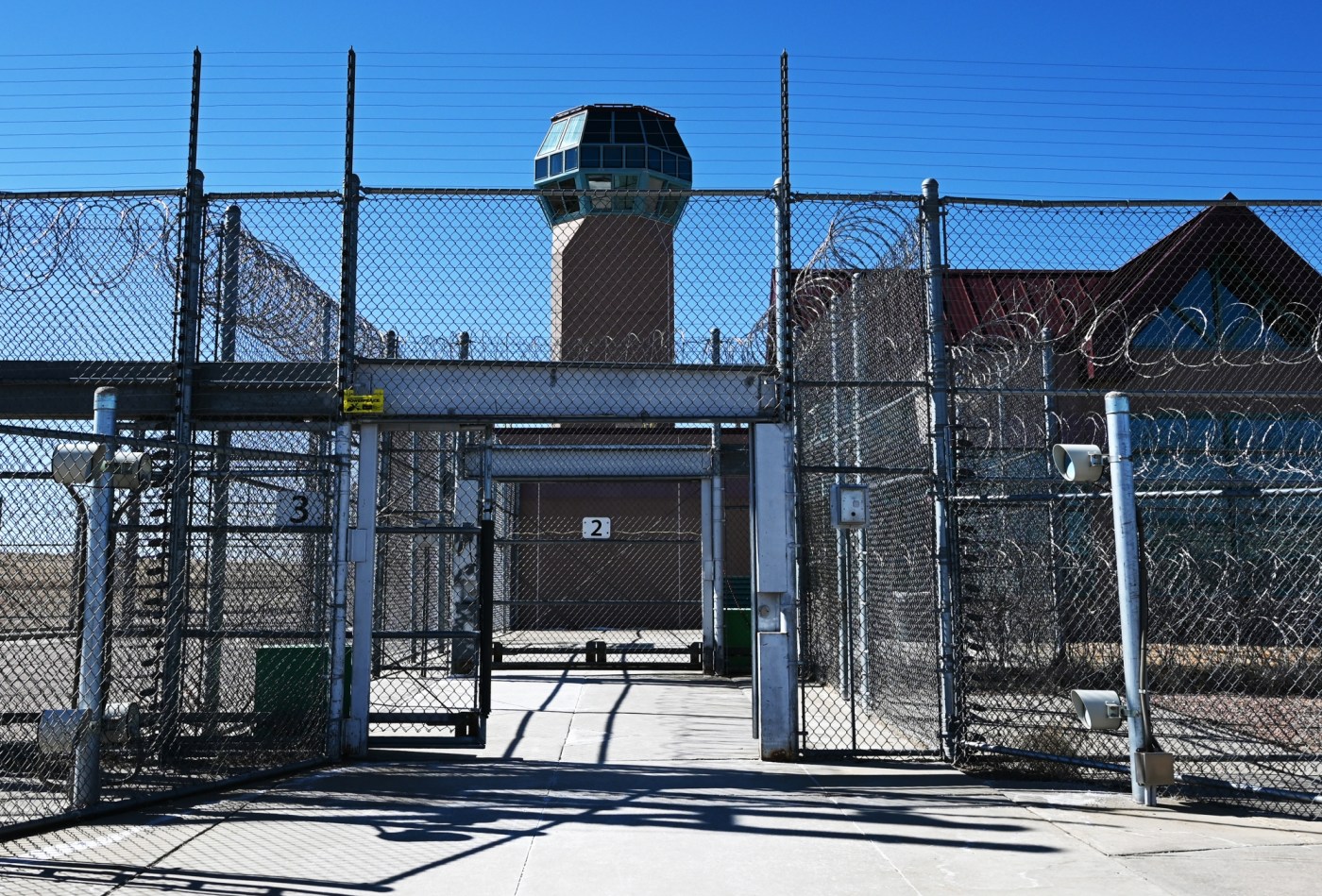 Most Colorado prisoners lived in the Front Range before being incarcerated, a new report revealed Thursday, but a handful of rural and less-populated counties were sending residents to jail at much higher rates than the Denver metro area.

About 65% of people incarcerated as of April 2020 were from El Paso, Denver, Arapahoe, Jefferson, and Adams counties, with the state’s largest cities — Denver, Colorado Springs, and Aurora — sending the most residents to prison, according to a report by Prison Policy Initiative, a national non-profit organization focused on criminal justice research.

But while most prisoners came from the Front Range, rural and less-populated counties led the state in incarceration rates and sent proportionally more of their residents to prison than metro counties, the report found.

“This is pretty solid evidence that incarceration isn’t just a city problem, it affects all parts of the state,” said Emily Widra, senior research analyst at Prison Policy Initiative.

When data for the 2020 U.S. Census was collected, 2,712 Denver residents were incarcerated, which, when factoring in the city’s population, equates to a rate of about 378 incarcerated per 100,000 residents, according to the report, which provided new data used for the first time at the end of the prison term to trace prisoners’ last known home addresses. Colorado Springs and Aurora both had similar incarceration rates in the 300s.

Some rural areas saw much higher rates. The city of Alamosa in the San Luis Valley had just 71 residents in prison, but that’s an incarceration rate of about 719 people for every 100,000 given the city’s population, the report said. The city of Pueblo had 684 residents in prison, a rate of about 612 people per 100,000. Those two counties had the highest incarceration rates in the state, followed by Bent, Logan, and Moffat counties, the researchers found.

A variety of factors likely influence this rural-urban difference, experts say, including poverty rates, access to services designed to keep people out of the criminal justice system, police tactics, and even the culture of a particular court or the modus operandi of a particular prosecutor or judge .

The American Civil Liberties Union of Colorado found in 2017 that an Alamosa city judge issued twice as many arrest warrants as judges in similar city courts and routinely sent people to jail for failing to pay fines or missing court for legitimate reasons, such as being hospitalized .

Taylor Pendergrass, director of advocacy and strategic alliances at the Colorado ACLU, said that a single judge or prosecutor can have “outrageous influence” on the judicial system in a rural area.

“The most important indicator of a county’s incarceration rate is generally the practices of local prosecutors,” he said. “It’s the prosecutor who decides what charges to bring, whether it’s a misdemeanor or a felony, if there’s a mandatory sentencing system. So the seriousness of the charges they bring and the plea agreements they negotiate have a tremendous impact on the people who are sentenced to jail or prison.”

In Pueblo County, which has the second-highest incarceration rate in the state, District Attorney Jeff Chostner said he was deliberately seeking prison sentences for repeat offenders to “keep them off the streets.”

“I’m trying to be a tough prosecutor and we’re trying to handle crime as best we can down here,” he said Wednesday. “My main concern is if 70% of my homicides, shootings involving officers, and my car shootings will be committed by people who are on bail, probation or probation. If we could just keep those we convicted in prison, if we could keep them there, three quarters of my problems would be in those areas.”

He added that he has also instituted incarceration reduction programs such as a behavioral health court, a veterans court, a post-incarceration program for drug offenders, and a juvenile diversion program. He said he wasn’t surprised or “impressed in one way or another” by the county’s high incarceration rates compared to the rest of the state.

“We’re just trying to do our job every day and make Pueblo a safe community,” he said.

“There aren’t often really good feedback loops between the day-to-day operations that take place in courts across the state and the impact of those operations… What is the impact? They don’t ask these questions because they’re outside of their day-to-day work,” she said, adding that she hopes the report, which offers the most detailed look yet at where Colorado prisoners lived before incarceration, will provide further impetus will be local calls.

In Denver and Aurora, the researchers studied the respective neighborhoods where residents lived before they went to jail. The data reflects socioeconomic differences and long-standing racial differences in the criminal justice system, Donner said.

In Denver’s Sun Valley neighborhood, a small and historically poor neighborhood made up mostly of public housing and located between Interstate 25 and Federal Boulevard, 25 former residents were in prison as of 2020 — a rate of about 2,170 per 100,000 residents, the highest in the city.

The neighborhood, which had about 1,100 residents at the time of data collection, has been in transition for several years as it undergoes redevelopment, with some residents having to relocate and others returning to newly built public housing, said Jeanne Granville, president of the Sun Valley Community Coalition.

Many of the families living in Sun Valley are people of color who face factors that tend to implicate them in the criminal justice system, such as generational trauma and poverty, she said, although she added that she was surprised by the high incarceration rate, saying that more research is needed to investigate the sky-high number.

“It doesn’t reflect the Sun Valley that I know and love,” she said, adding that incarcerated Sun Valley residents may not have committed their crimes in the neighborhood.

This is an important clue in the researchers’ data – they do not take into account where prisoners were prosecuted and convicted, only their last known home addresses.

In Douglas County, which has one of the lowest incarceration rates in the state at just 53 people per 100,000, most of those arrested on the spot live elsewhere, like Denver, Douglas County Sheriff Tony Spurlock said.

The county is one of the most prosperous and densely populated in the state and is home to no major Front Range city. But it still experiences crime, Spurlock said.

“People will come down and steal the cars and they don’t live here,” he said. “They live in Denver. Then we catch them and then they go to jail and then it backfires on Denver, which isn’t really right because they came here to do the crimes.”

Spurlock estimates that about 70% of the approximately 450 inmates currently detained in Douglas County do not live in the county and said arrested residents typically face less serious charges that often do not result in prison terms.

“My jail is full, but it’s not full of people who live here,” Spurlock said. “It’s people who come here to commit crimes.”

https://www.greeleytribune.com/2022/07/07/colorado-prisoners-home-addresses-denver-rural-counties/ Most Colorado prisoners are from Front Range, but some rural counties are sending people to prison at higher rates – Greeley Tribune

Lego unveils the $269.99 The Mighty Bowser set, due out in October

Natalia Suero charged after her son was found dead in pond