The Ohio Valley Conference Championship is set for Saturday with a big rematch.

OVC conference powerhouse Murray State will take on Morehead State. The Eagles nearly beat Murray State at home on Feb. 12, proving they can rival the Racers more than any other team in the conference.

Can They Give Murray State Their First OVC Game Loss? We’ll find out for sure on Saturday night, let’s get you ready:

I like the Eagles hanging out in this game. They were the best threat to dethrone the Racers and I think their central defense can stand up to Murray State’s dribble offense.

Big man Johni Broome is in the top 5 in the country in block percentage and will have his hands full with KJ Williams, but I think he can win the fight on the inside and limit this game to a couple of possessions.

The key for Morehead will be to limit live ball turnover. The team is outside the top 300 in terms of turnover rate and can’t let the racers drop out in transition. The No. 1 seed is 41st in turnover rate, so protecting the ball is important.

I also think the Eagles will get their offense of choice. Murray State is allowing a high 3-point rate, 41% YoY, and the Eagles are more than capable from deep, second in conference play from 3-point range.

It may not be pretty, but Morehead State almost beat Murray State a few weeks ago, losing by 4 in a game they should have won. I think they’re live again. 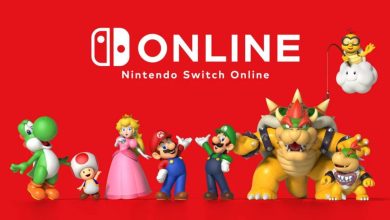