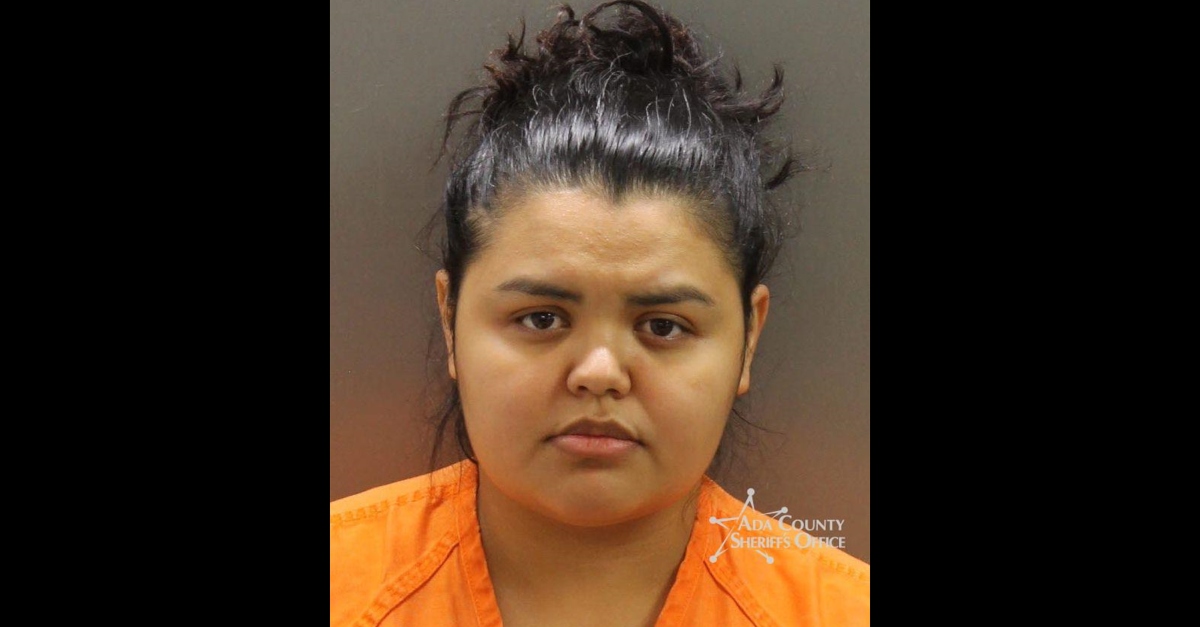 An Idaho woman on Wednesday pleaded guilty to first-degree murder for killing her own child through a diverse and pervasive form of abuse.

It is supposed to be a new life for Emrik Osuna9, back in February 2018 when he moved in with his stepmother Monique Osuna29 years old and biological father Erik Emmanuel Osuna31. His biological mother Sacil Siglaly Lucero was once locked up in California, accused of beating and seriously wounding his fraternal twins.

But authorities say Monique stripped Emrik of food and water, beat him with items including a belt, frying pan and dog leash, and forced him to sleep in a cupboard, according to a statement. KTVB report. She made him exercise for sessions that could last more than 12, even 20 hours.

“Every day, I will talk more than 12 hours a day, or about where to live,” Police Detective Meridian Matthew Ferronato testified before. “Sometimes it will continue, more than 20 hours of continuous exercise.”

This strenuous activity includes jumping rope and sitting on the wall. This even involved worm inches, in which Emrik had to walk on his arms from a plank position, back to standing, and bring his arms up.

The nanny’s camera footage shows her kicking the child across the room, tugging at the floor with her hair and threatening to make him eat her own poop, officials said. According to investigators, Monique abused the child more often than Erik. The alleged father was unable to enter when she tortured the boy.

Monique Osuna got mad when the nine-year-old drank a glass of water intended for someone else, Ferronato previously testified. She denied him access to the bathroom when he asked.

The body of 9-year-old Emrik Osuna was returned to OC and laid to rest while his father and stepmother remain jailed for charges related to his abuse and death https://t.co/uBkFINwKBq

There is a vigil honoring the life of 9-year-old Emrik Osuna tonight at 7pm in Caldwell. Please everyone remember this precious boy. https://t.co/mchnLYtMnl pic.twitter.com/M8TMG9WCUe

As part of his plea deal, Osuna admitted to assaulting him with a metal spoon, hand and frying pan to force him to continue exercising, according to Idaho Statesman. She described Emrik as “a sweet boy and a real fit for our family,” but he began to exhibit “relevant behaviors,” according to KTVB.

“Unfortunately, my discipline towards him escalated,” she wrote. “Before I knew it, I abused him, and that abuse killed him.”

Emrik died in September 2020. Police in Medirian, Idaho, went to his home because he was not breathing. The police could not find a heartbeat. The staff reported finding signs of abuse. Emrik died the next day at St. Luke.

The sentencing for Monique Osuna is set for June 9. In exchange for her plea, prosecutors will not seek the death penalty. The charges against the father are pending.

Emrik’s biological mother, Lucero, pleaded guilty in California and was sentenced to four years in prison or time in service for beating her 15-month-old twin, knocking her daughter out by banging her head on a bedpost, according to NBC Los Angeles. She said she was jealous that the twins’ father cared more about them than she did, police said. Police said the girl suffered a brain bleed and doctors also discovered a broken elbow, which has now been healed. Authorities said her brother suffered a broken skull and broken ribs.

5 deaths from Fentanyl overdose may be intentional in commercial city: DA

The ‘People’s Convoy’ announces the route, stop and date of the protest