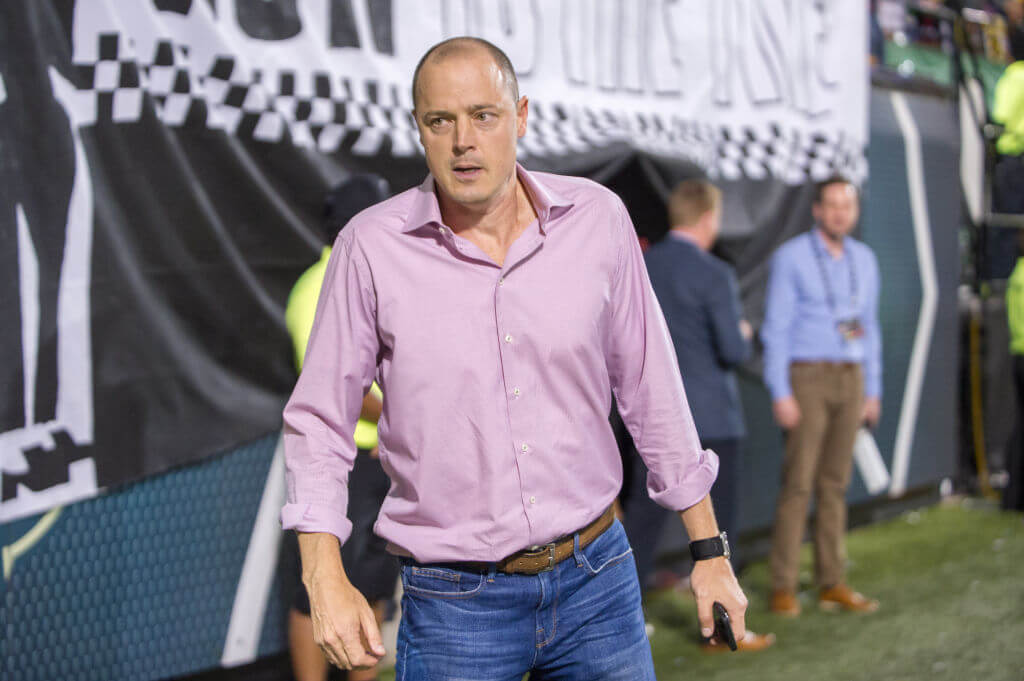 Portland Thorns and Timbers owner Merritt Paulson failed. If that wasn’t clear beforehand, the findings of Monday’s independent investigation by former US Attorney General Sally Yates into allegations of past abusive behavior and sexual misconduct in the NWSL made it clear.

The investigation into Yates was commissioned by the US Football Association last year after The Athletic published a report into allegations of sexual assault and manipulative behavior against Paul Riley during his time as Thorns head coach. Riley was fired from the Thorns for cause in 2015 after then-Portland player Mana Shim filed a complaint against him for alleged sexual harassment and other types of abuse.

The investigation found that Paulson minimized, covered up and did not tell the whole truth about Riley’s actions and the Thorns’ handling of them when speaking to North Carolina Courage owner Steve Malik about the coach who later hired Riley. Paulson’s support of Riley and lack of transparency about his departure from Portland likely helped Riley remain NWSL head coach for six more years after Riley was fired from the Thorns for cause.

Despite those failures and mounting calls for him to leave the organisation, sources told The Athletic this week that they are very confident Paulson will not be forced by MLS to sell the Timbers. They weren’t so sure about his possible future as the Thorns’ owner. The sources were granted anonymity as they were not authorized to discuss league rules and procedures regarding the possible removal of an owner.

The organization announced Wednesday that Gavin Wilkinson, president of Timbers and Thorns, and Mike Golub, president of Business, have both been fired.

Stranger Things: Will originally wanted to kill Bob in Season 2

Tiger Woods will be playing in the PNC Championship golf tournament next week with his son, Charlie

‘Covid is no motha f*ckin joke’