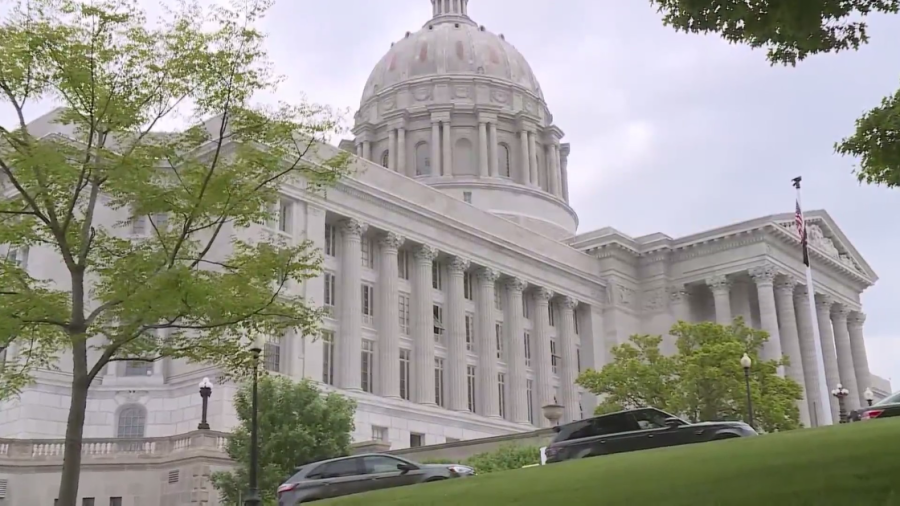 ST. LOUIS — Days after the president of the Missouri Attorney General’s Association wrote to the bill’s sponsors asking for the bill to be withdrawn, a bill that critics dubbed the “Murder Legal Act Act” person” was voted on by the state legislative committee on Thursday.

Senate Proposition 666, “stipulates that a person who uses or threatens to use force in self-defence shall not be subject to criminal prosecution and civil action for such use of force, unless such force is authorized used against a law enforcement officer acting in the performance of his or her official duties and who knew or reasonably should have known that he or she was a law enforcement officer. ”

The bill, sponsored by State Senator Eric Burlison, a Republican who represents parts of Christian and Greene counties and is running for Congress in southwestern Missouri, received Support from St. Louis Mark McCloskey, who was charged with his wife in 2020 for waving a gun at protesters in front of their home in the Central West End. The couple later pleaded guilty and was pardoned by Missouri Governor Mike Parson.

In a January 30 letter to Burlison, Dan Patterson, Greene County District Attorney and president of the state association wrote about concerns that the bill would ban officials not detain or arrest someone for any violent crime if they claim the right to self-defence, including what he calls an “absurd” situation in which a person is buying or selling Drugs can claim if the deal doesn’t work out and someone dies.

The bill died in the Transportation, Infrastructure and Public Safety Committee on Thursday by a 4-3 vote. Burlison told us news partners at After the dispatch that he can add languages ​​to other bills later in the session.

He also told the newspaper that the labels on the bills were “at the top.”

'The In Between' Review: The Romance After Joey King's 'Kissing Booth'