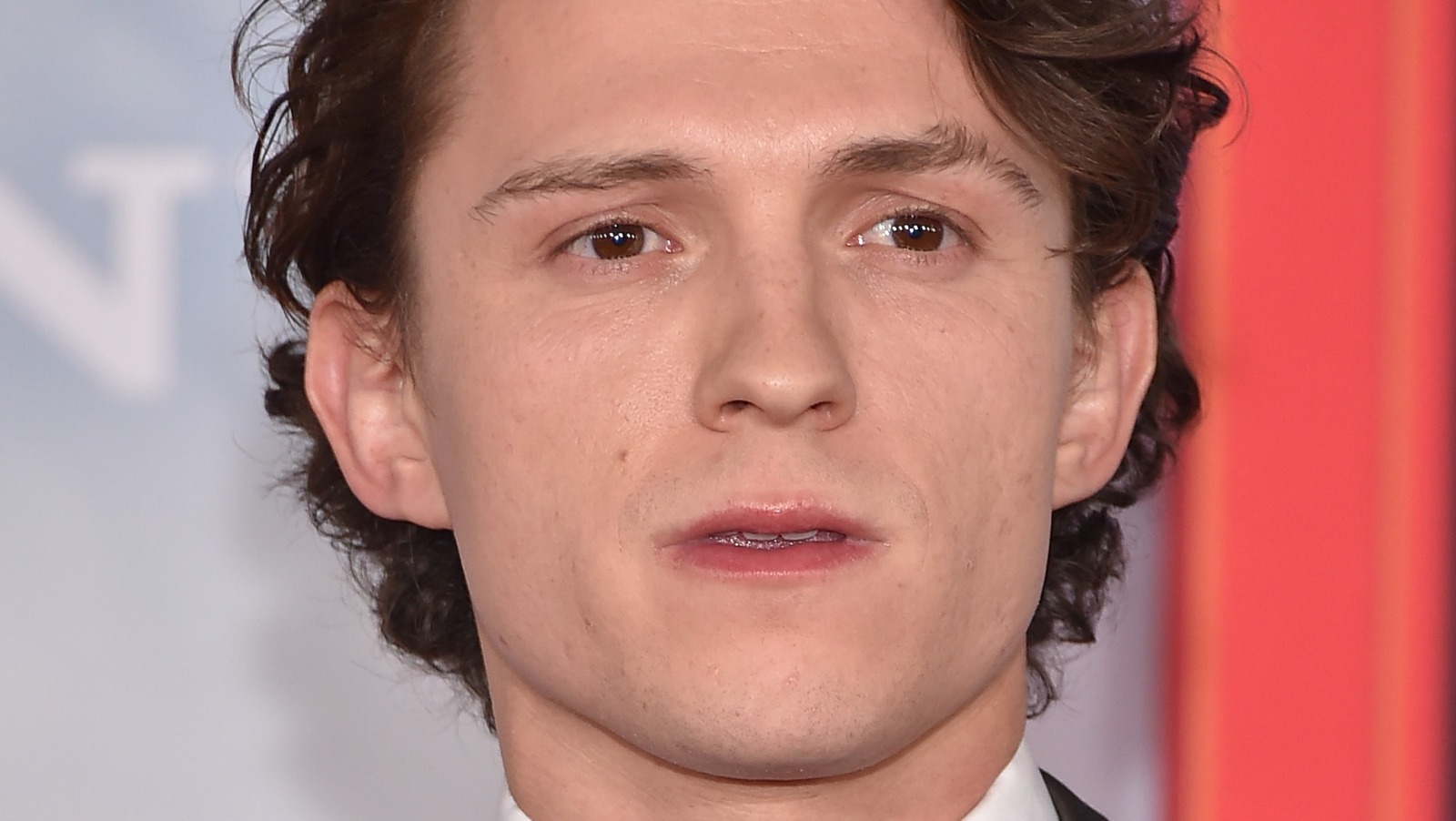 Concept artist Joel Torres recently revealed a digitally rendered image of Tom Holland as Milo Thatch from Atlantis: The Lost Empire via an Instagram post, and it’s stunning. Holland goes well with the look with the round glasses, blue diamond necklace, and tank top that the character wears in the animated feature. Many fans in the comments seemed to approve of Holland as a character. U/normanizer said “That would work 100%.” Others like u/dewell_parrales even prefer Holland as Milo over his portrayal as Nathan Drake in Uncharted.

However, the concept art also met with moderate disapproval from fans who would like to see other actors get the opportunity in live action. U/brennanmann said: “No. i’m sick of him U/alfredo.hidalgo even offered actor Eddie Redmayne as another option for the character if a live-action remake ever took place.

Unfortunately, there are only rumors and speculations regarding a live-action Atlantis: The Lost Empire movie. The animation’s co-director Kirk Wise stated in 2021 that he had only heard online support but nothing from Disney. Co-director Gary Trousdale said Disney has no plans for it (via Newsweek). Only time will tell if that ever happens, and if Holland is to be connected it will certainly be a few years in the future given his hiatus from the industry.

Can Packers keep up this ugly winning trend? Aaron Rodgers doesn't think so

‘Rings of Power’ Episode 6 Summary: ‘Udûn’ is the darkest, bloodiest and best episode yet