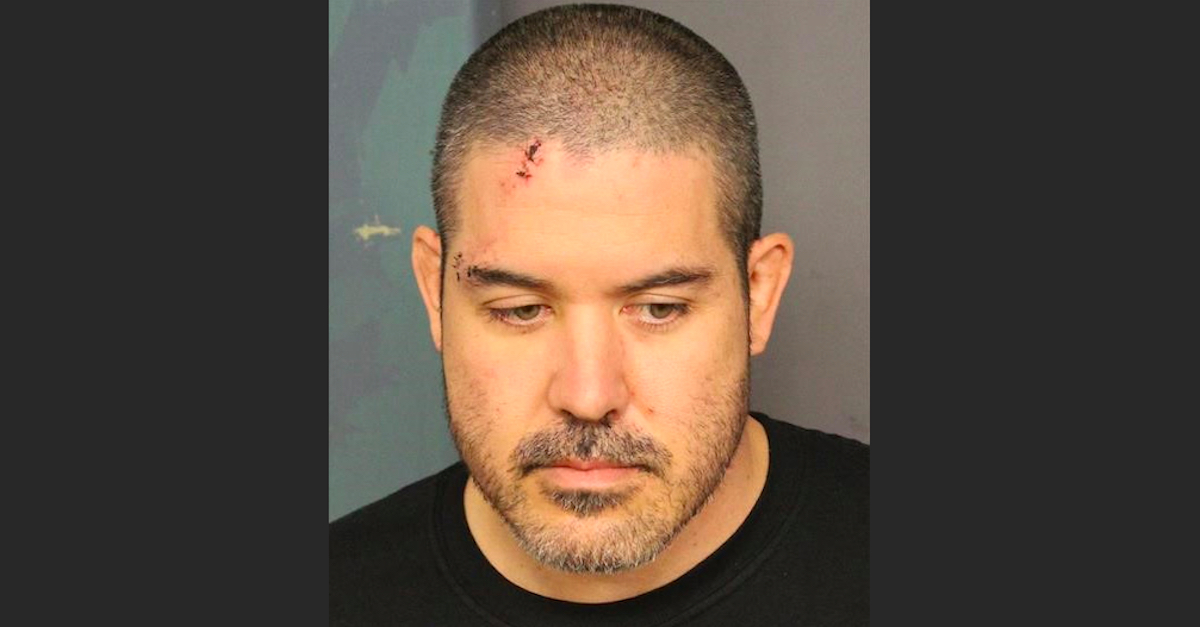 A Colorado father has been arrested after police said he confessed to trying to kill his 5-year-old son by throwing him into a puddle of cold water on a hiking trail. Michael Ninomiya, 42 years old, was taken into custody on suspicion of first-degree murder on suspicion of causing life-threatening injuries to his young son, who was unlikely to survive, Police Department Denver speak.

According to an arrest affidavit obtained by Denver ABC affiliate, KMGH-TV, officers from the Denver Police Department, Denver Fire Department and Emergency Medical Services on the afternoon of January 12 responded to a 911 call involving a fallen boy down the freezing cold water along the Cherry Creek Trail. The caller was later identified as Ninomiya.

Upon arrival at the scene, first responders reported finding Ninomiya and his son in a “barred sewer along the High Line Canal near Boston St and Cornell Ave.”, the affidavit was compiled. heavy rehearsal said. Firefighters located the pair of fish and brought them out of the water. Ninomiya is said to have suffered a tear in his forehead and was taken to the Swedish Medical Center for treatment.

Unfortunately, Ninomiya’s son is in much worse condition. Doctors on the scene attempted life-saving procedures and took the boy to Children’s Hospital Colorado, where doctors placed him on a ventilator. Surname was reported to say The boy is in “extremely critical condition and will probably not survive.”

Immediately after the incident, on January 14, The police have released a bulletin looking for witnesses who may have seen Ninomiya and his son on the trail before the boy was injured. That same day, investigators detained Ninomiya on suspicion of attempted murder. He is said to have given up Miranda authority and gave authorities a statement, although it is believed to have been completely redacted from the public version of the police affidavit.

Denver FOX branch KDVR report Ninomiya provided investigators with a full confession, saying he intentionally dragged his son into the icy water and assaulted him until he didn’t know if he was breathing. Ninomiya was later reported to have started hurting himself to “make it look like an accident” before he called 911 to report the incident.

The boy’s mother – and also Ninomiya’s wife of eight years – told police that Ninomiya said he took their son on “an adventure” before the hike and then sent her Two photos of the boy from the trail. But she reported started to become worried after Ninomiya suddenly stopped replying to her text messages. She also said she was “not worried” in the past about Ninomiya threatening their son’s safety.

Ninomiya appeared in court for the first time on Thursday. Prosecutors said that Ninomiya had given police a “complete confession of intentionally killing the victim in this case,” KMGH reported.

A public defender representing Ninomiya told the court that his client lived with mental illness and had neglected treatment and medication.

“He was diagnosed with schizophrenia and several other mental health disorders in his 20s. Unfortunately, he did not accept the diagnosis, as I think happens a lot, and not accept medical treatment,” she reported during the proceedings. “He felt so much guilt, he felt terrible,” she added.

Prosecutors argued that Ninomiya had planned to kill the boy and create subsequent injuries to himself as a cover-up.

“While he indicated that this was due to mental health issues, he also took steps to make it look like an accident at first. These steps include attempting to injure oneself,” prosecutors said, according to KMGH.

In other words, prosecutors seem to argue that the defendant knew that what he did was wrong. They seem to be trying to counter any potentially insane defenses offered by the defendant. Evidence that the accused has the ability to “distinguish right from wrong” deny a crazy defense under Colorado law.

A judge placed Ninomiya’s deposit of $1 million. The judge said the defendant must be placed under house arrest and required to take mandatory medication if released.

Ninomiya was charged with first-degree murder, willful killing of a victim under the age of 12, willful child abuse that may intentionally or recklessly cause death, and child abuse causing serious bodily injury .