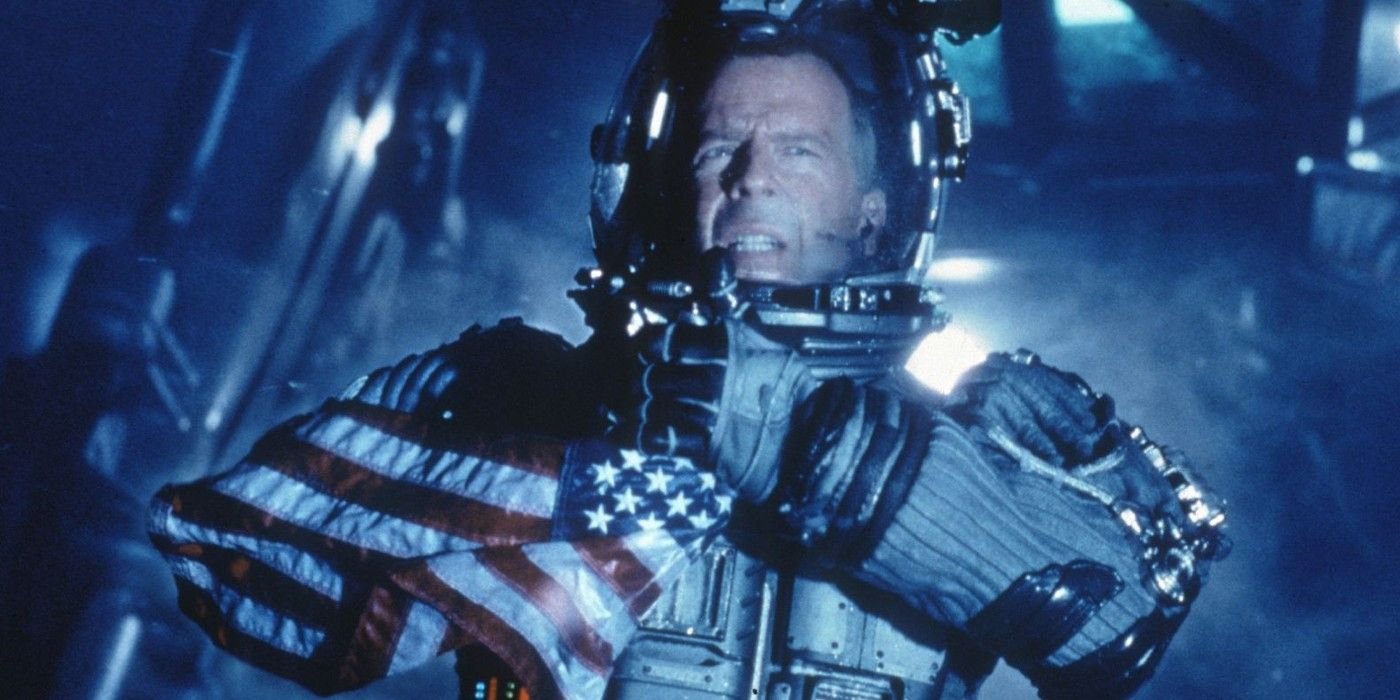 In the wake of the news that the beloved actor Bruce Willis Decided to retire from acting after being diagnosed with aphasia, a brain damage-induced speech disorder that affects a person’s ability to communicate, many have come to donate support and share stories of his impressive career.

One director who fondly remembers working with him is Michael Baywho shot him in one of the biggest films of their careers, Armageddon. Bay is talking about his latest movie ambulance, which hit theaters this past weekend, and Variety asked him about a Willis collaboration. He said: “Bruce, he’s a movie star. He can command the screen. He’s also very funny.” He added, “He takes control of the cast and he has a great fun energy and I had a great time. It was tough at first, and by the way, “Armageddon” was a totally fun set. … It was almost like a camp.”

He fondly recalled the following story about filming the film on the NASA Space Shuttle:

“They stopped preparing it for us for an hour. We’re on the bridge [the Orbiter Access Arm, which allows access into the shuttle], and Bruce could go in,” Bay recalled, explaining that the actor was allowed to sit on the capsule door but was not allowed to go any further. “He says to me, ‘Mike, we’re going to do a take; On the second take, I’m going to run away and get on the shuttle.’”

So the couple walked from the clean room to the capsule door, Bay continued, “Bruce’s about to break into the space shuttle… and these guys, all in suits, fully masked, they’re like [wagging his finger side to side]’Uh uh uh!'”

It’s pretty cool to hear behind-the-scenes stories from movies we’ve seen, but this one means even more as Bruce Willis’ career comes to an end. It’s a fun story and I’m glad Bay shared it with Willis’ fans. It’s hilarious that he tried to break into the space shuttle, but who could blame him? If you’re that close, you should at least try!

Peacemaker makes a list of the most in-demand new shows