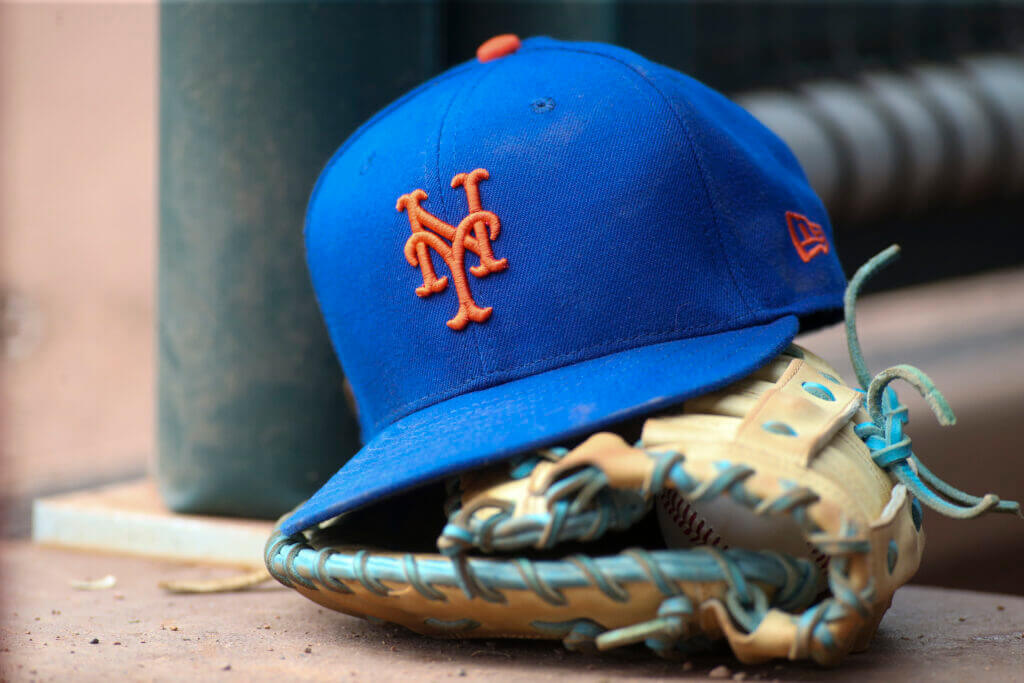 The Mets have been challenged all season to find a designated left-hander hitter, and are turning to a top prospect in the final week of the season.

A source confirmed to The Athletic Thursday that in time for this weekend’s showdown series in Atlanta, New York is calling Francisco Álvarez, its top candidate and one of the sport’s most promising candidates. Álvarez could already be in the line-up against left-hander Max Fried on Friday.

The Mets started the season with JD Davis as their DH against lefties; Davis continued his recent trend of being worse against lefties than righties. New York brought him and three others to San Francisco for the trade deadline for Darin’s call, which brought with him an extended track record of southpaw mashing.

Ruf’s time in Queens was disastrous. He has just 10 hits in 66 at-bats, not including a homer. His slump has stretched so long that, after resisting previous opportunities, the Mets called up Mark Vientos to give him a chance against lefties. Vientos hit a homer in Oakland over the weekend but he’s only 4-for-28 since his promotion.

The Daily Show's Trevor Noah just made a surprise announcement

Immerse yourself in swimming culture after moving to Australia

Kirsten Johnson on cinema as a collective endeavour