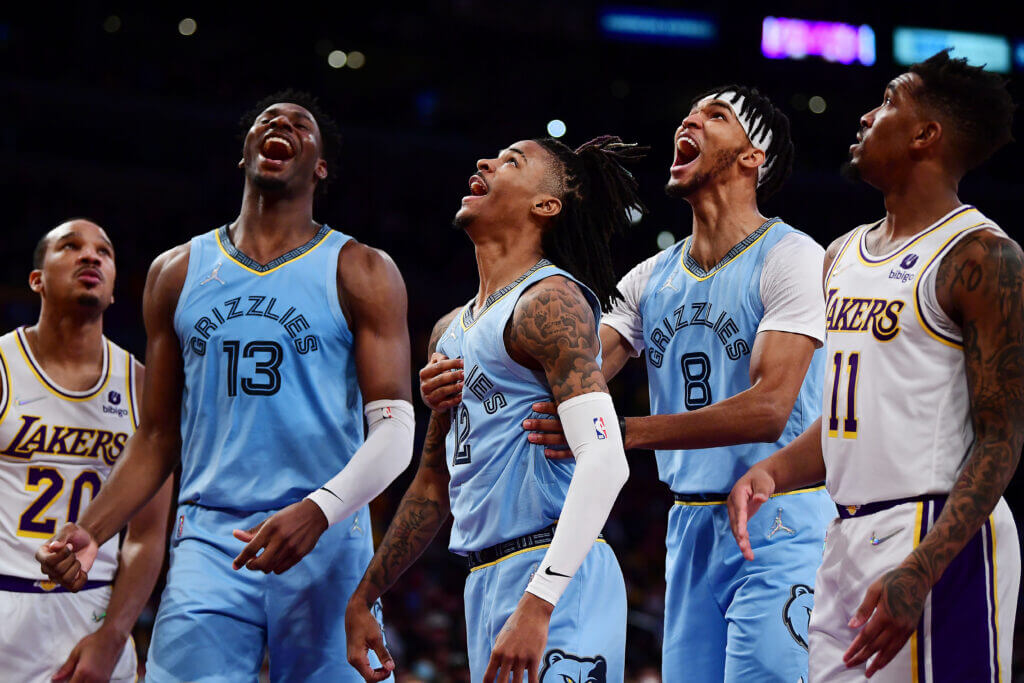 The NBA offseason! It feels like it’s never going to stop. But now the training camps are underway and the actual season is just around the corner.

So I thought it would be a good time to see how the rosters have changed and what that means for all 30 NBA teams. We can do that by examining what happened to them last season, how their four groups of players (Lead Guards, Wings, Forwards and Bigs) have changed this summer, whether the team has improved or not and how they succeed with the new group. We also give them an overall score for the summer and bring you a local or national expert to answer three pressing questions about this team.

How an off-season ended for each team depends on what goals they have in building their group of guys. These are the statuses available for the 30 teams:

Tired of rebuilding the franchise

The play-in tournament gives them life

On the edge of the quarrel

Today we break down the Memphis Grizzlies (56-26 last season) who are still winning early and try to figure out how a young team can compete for a title.

Dome Keeper Review - not quite dug

Signs and symptoms of scarlet fever: Australian mother's son dies eight days after she was told she was melodramatic

PUBG developer Krafton recruitment for UE5 project has not been announced