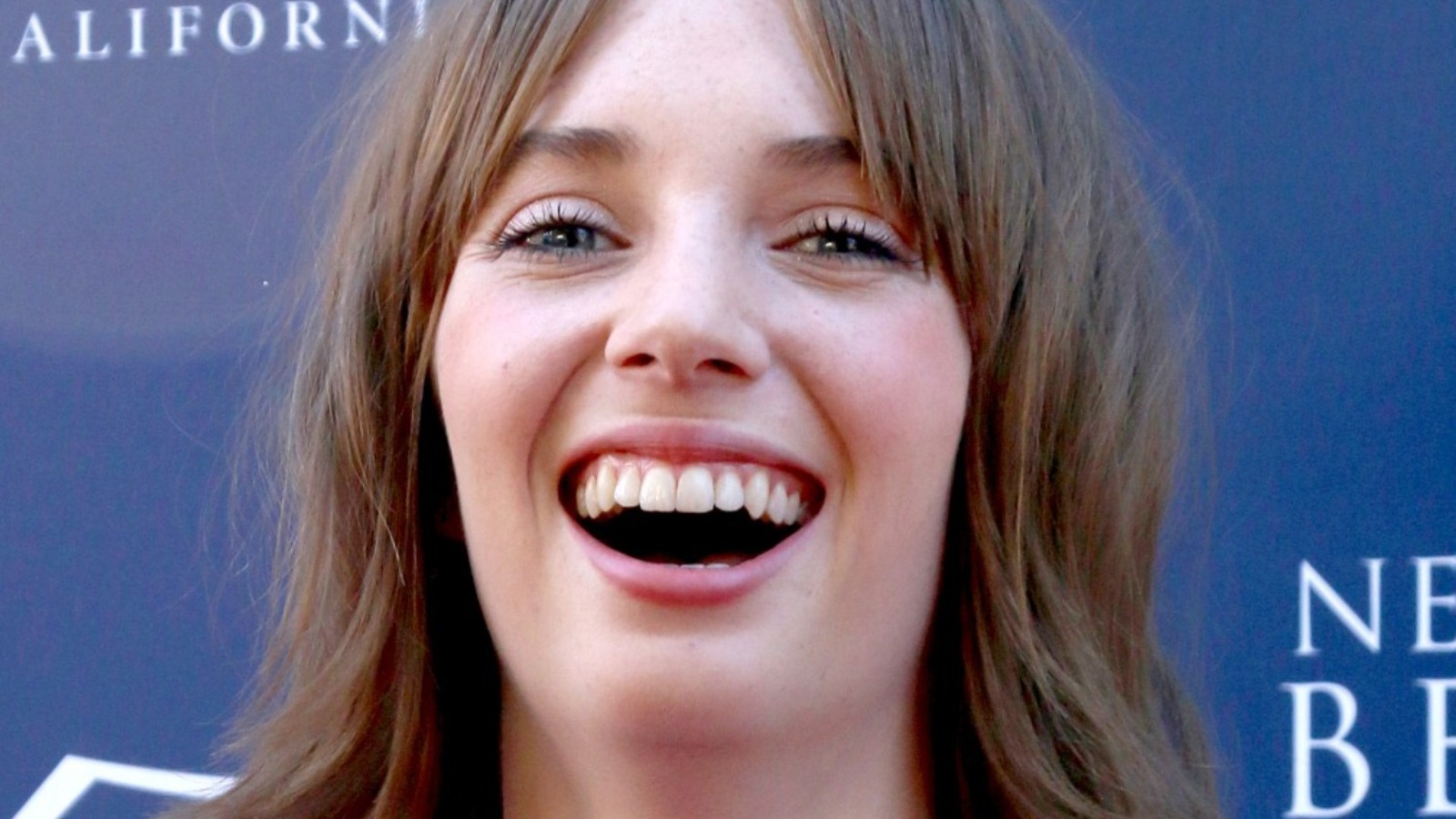 The cast of Stranger Things sat down with BuzzFeed ahead of the release of Season 4 Volume 1. Questions asked included, “Whether any actor could have a cameo stranger thingswho would it be?” With little hesitation, Maya Hawke replied, “Adam Sandler.” Joe Keery, who plays Steve Harrington on the series, echoed her sentiments, saying, “Honestly, that would be awesome.” Natalia Dyer also appeared to agree and said, “Hooray for Adam Sandler.”

While Sandler’s over-the-top antics might not sit well with the nostalgic drama of “Stranger Things,” the actor has definitely played dramatic roles in the past. Take on his role as a smitten entrepreneur in Punch-Drunk Love or a desperate, degenerate gambler in Uncut Gems. Given these types of roles, Sandler could certainly fit in as a compelling part of Hawkins.

Meanwhile, Sadie Sink, who plays Max Mayfield, thinks they should bring in another big ’80s actor, while Eduardo Franco shot for the stars with his answer, confidently proposing Daniel Day-Lewis. Based on the success of Stranger Things Season 4, showrunners Matt and Ross Duffer could convince almost anyone to join them in Season 5. Plus, big actors like Aaron Paul and Zac Efron have already proven themselves as fans of the Netflix series (via E! Online), so the sky’s the limit on who might head to Hawkins next.

Netflix is ​​helping to develop a new Assassin's Creed game