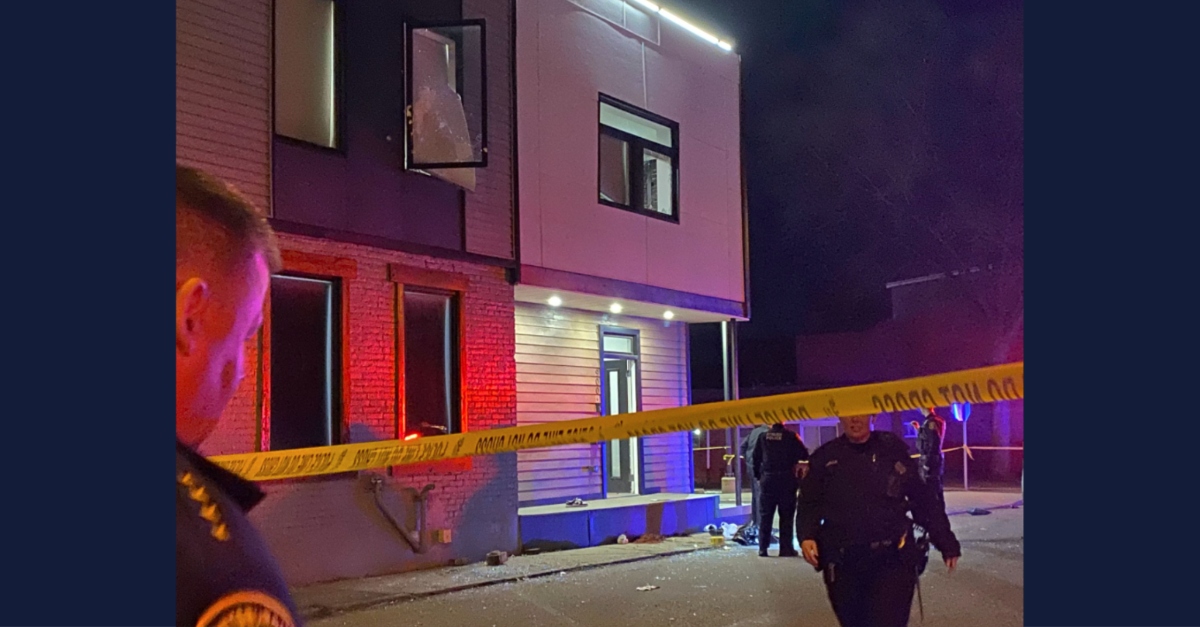 Officials are investigating the April 2022 mass shooting in Pittsburgh.

Two boys died from gunshot wounds sustained at a large house party overnight. According to Pittsburgh, Pennsylvania police. At least nine other people were shot and injured. The investigations are ongoing. The police did not identify the victims.

Police officers said they received multiple alerts from ShotSpotter, a gunshot detection system, on the 800 block of Suismon Street just after 12:30 a.m. Sunday.

“When emergency responders arrived at the scene, more gunfire was heard in the immediate area and several young people were seen fleeing on foot and by vehicle from an AirBnB rental on Suismon Street at Madison Avenue was,” the police wrote.

Rescue workers and police took some of the victims to nearby hospitals. Other victims came to hospitals privately, police said.

Officers identified the two deceased victims as teenage boys who were pronounced dead at a hospital. At least nine other people were shot and injured, it said.

“The initial investigation revealed that a large party was held at the short-term rental property, attended by up to 200 people, many of whom were minors,” police wrote.

Officials said up to 50 rounds were fired inside the Airbnb. Some partygoers fled windows and sustained injuries, including broken bones and lacerations, officials said.

“Several shots were fired outside the home,” police said.

This is what it looks like in a parking lot outside the Airbnb building. @WTAE pic.twitter.com/sKRIZ3bGjY

After the police clear the scene, let’s take a closer look at some of the damage. This is the door to the medical center behind the house where the shooting took place. pic.twitter.com/MdY76wg4tH

Officials gave no indication of who they think the suspect or suspects might be or why the shooting happened in the first place. The investigation is ongoing, with the Mobile Crime Unit processing evidence at eight different crime scenes.

Pope Francis’ Good Friday message on refugees: “We are racists”

Cruz drops truth bombs on crime spikes in big cities: ‘Every single one is run by Democrats’