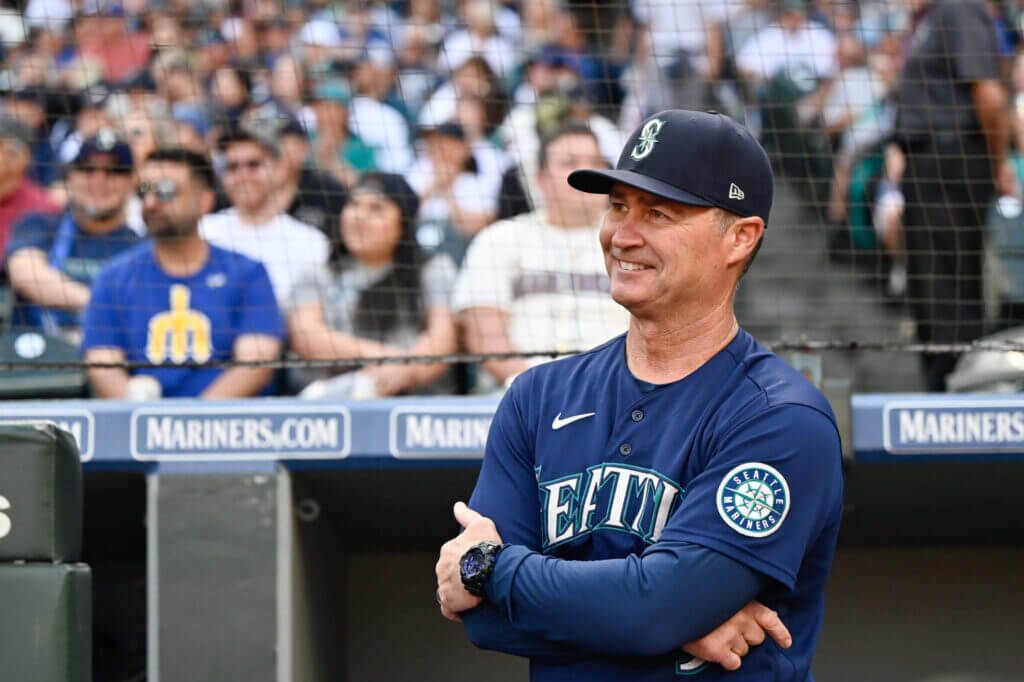 SEATTLE — It wasn’t entirely spontaneous because Mariners manager Scott Servais had been asked if he might speak to the 40,000 or so fans who stayed at T-Mobile Park long after Friday’s postseason win.

Servais’s message, however, was entirely off-the-cuff; an unwritten, heartfelt message that resonated not only with the players who poured out of the sodden clubhouse to celebrate but also with the fans who seemed uninterested in leaving the clubhouse.

“You made a difference with this team and I thank you,” Servais said into the microphone. “We have some big games ahead of us and we’re going to need you.”

“But for tonight… let’s celebrate!” Servais said, his voice cracking.

This was certainly a very different side of Servais from what was shown seven years ago during his inaugural press conference to announce his hiring as manager of the Mariners.

Across the country in Detroit, Tigers manager AJ Hinch took in the Mariners’ wild celebration on TV, noting just as much about Servais, someone he’s known and led against for years.

“The other night watching the celebration and I know Scott prides himself on not being emotional but it was really cool to see him taking a deep breath and enjoying the performance in front of the home fans,” said Hinch. “These jobs are really tough.”

Nobody knows that better than Servais, 55.

How to get mythical weapons in Call of Duty: Mobile

What Your Mass Effect Romance Says About You: A Brutal Callout