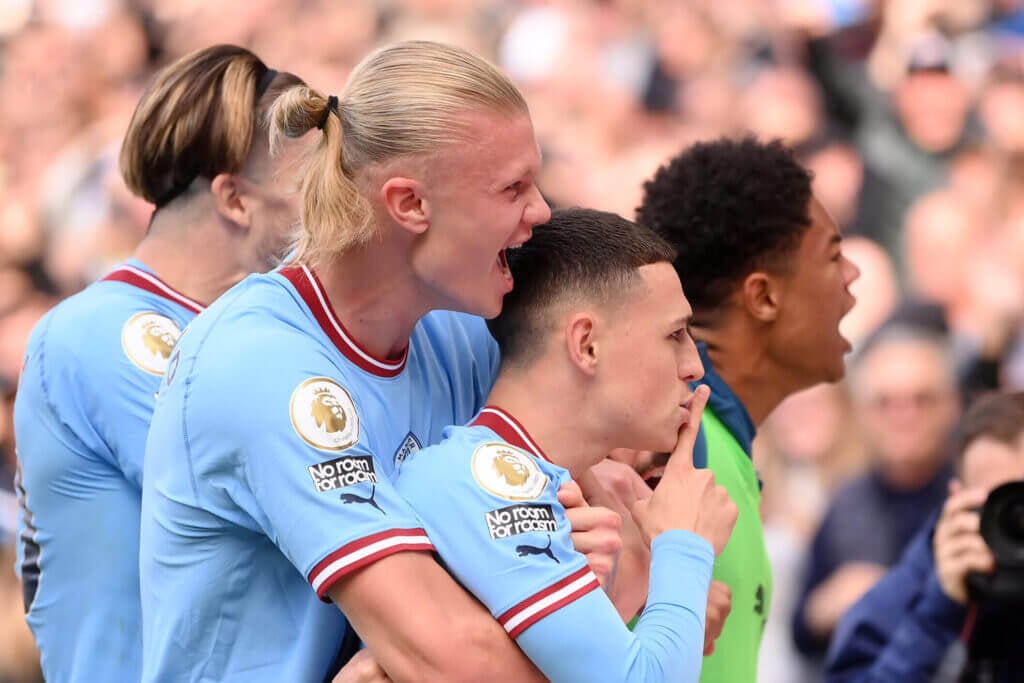 Phil Foden reminded the world City have two world-class 22-year-olds by scoring a hat-trick himself, with Antony and two late goals from Anthony Martial making the final score not quite as embarrassing for the visitors as it probably looked out.

He scores, he prepares… and is rarely offside

The 2022/23 Premier League season is a little over a fifth over, but few superlatives remain to describe Erling Haaland and his goalscoring streak.

But for the Norwegian it’s not just about finishing. At all.

The way Haaland times his runs to the penalty area is as unusual as his goal rate. He uses his superior pace to avoid going offside and still manages to find positions from which to finish first time.

How to make Pizza Margherita in Disney Dreamlight Valley