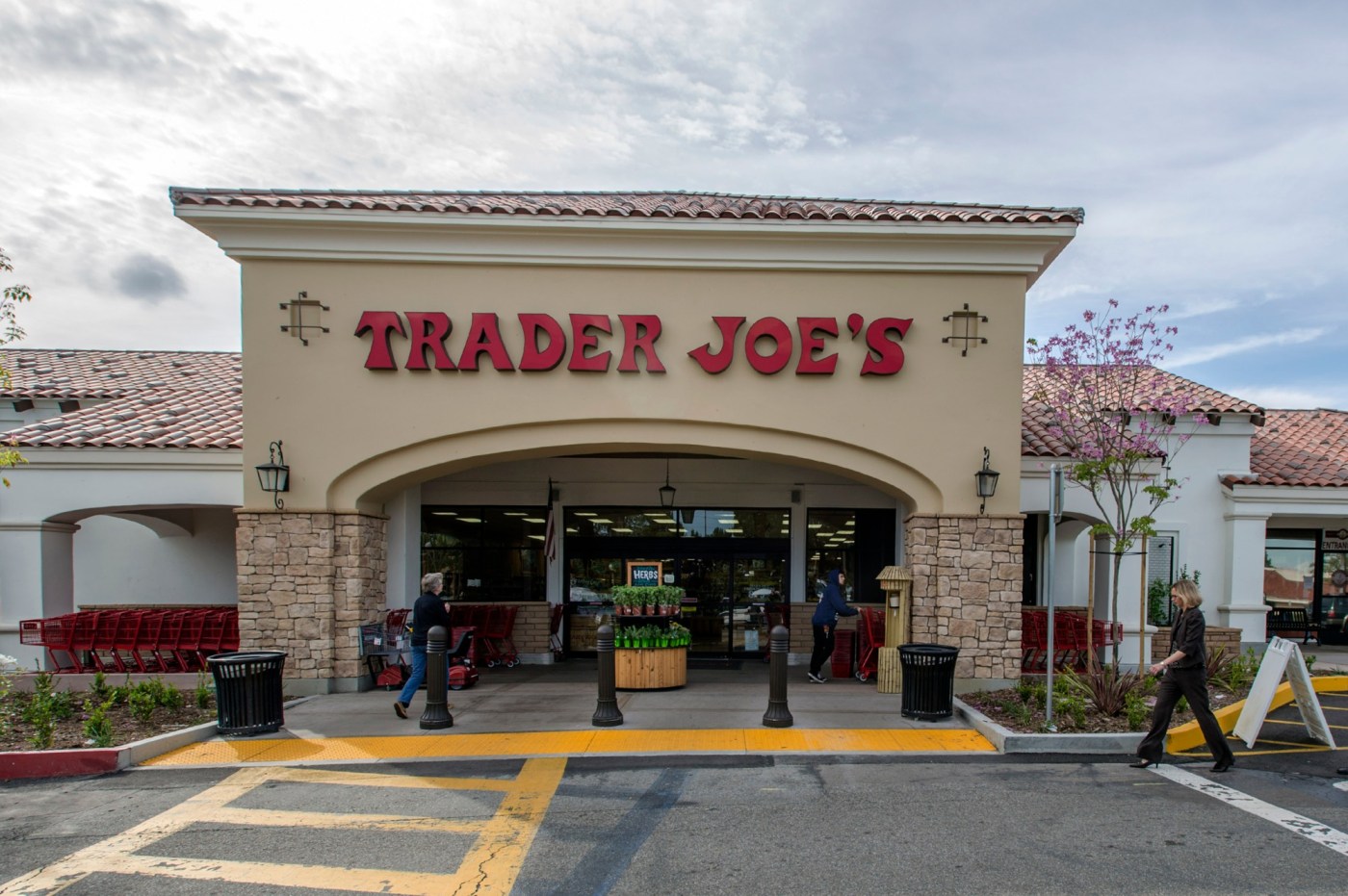 LOS ANGELES – A Huntington Park man admitted to committing more than a dozen armed robberies or attempted armed robberies at Trader Joe’s markets in Los Angeles and Orange counties – and beat up his son He worked as a driver for two of the thefts – facing a strain in the federal prison when he was sentenced Monday.

Gregory Johnson, 43, pleaded guilty in May to federal charges of interfering with commerce by robbery and using a firearm in a violent crime, according to the United States Attorney’s Office.

He faces between seven years and life in federal prison.

In many robberies, Johnson brandished a shotgun. On two occasions, he robbed stores in Rancho Palos Verdes and Brea – and returned a few weeks later to rob them again.

Johnson and his 21-year-old son, Gregory E. Johnson, were arrested following a robbery in Chino Hills on December 4, 2020, after a witness provided authorities with a description of the vehicle and its number plate. their.

The younger Johnson pleaded guilty to driving the car in the Chino Hills and Chatsworth robberies and was sentenced last month in Los Angeles federal court to a two-year sentence behind bars.

Vitek Vanecek and Ilya Samsonov: Who Made Netminder Better This Season? It depends on the situation

Teqball world championships pave the way for inclusion in the Olympics