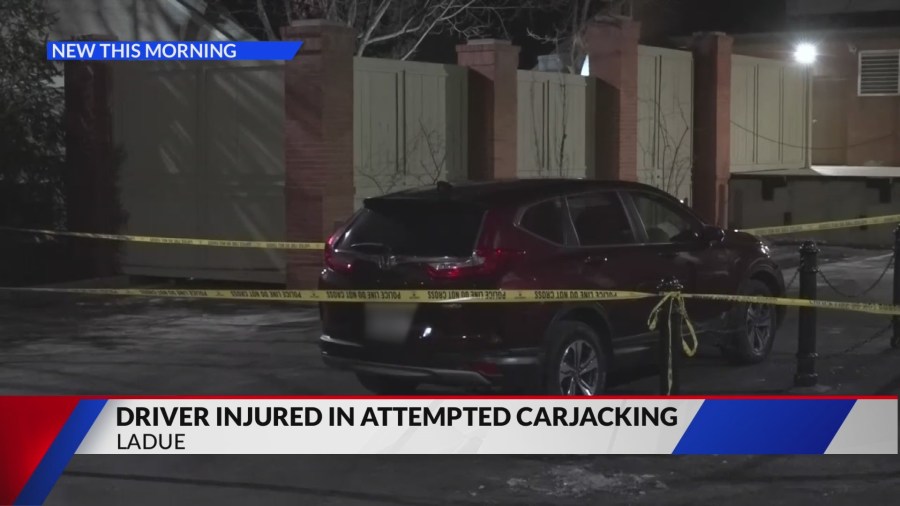 The victim was a 57-year-old man who was attacked while delivering newspapers just after 2am. He was stopped at the intersection of Ladue and Lindbergh when two armed men approached his vehicle. The victim sensed it might be a robbery and sped off. That’s when he said the shots were fired.

The victim suffered a slight graze, but he is expected to be fine. He drove to a place in University City for help.

Ladue police are leading the investigation. Police said there was no threat to the public. This is an ongoing investigation. FOX 2 will continue to update this story with more information as it becomes available.

https://fox2now.com/news/missouri/man-shot-while-on-his-newspaper-route-in-creve-coeur-this-morning/ Man shot while on his way to his newspaper in Creve Coeur this morning

Kodak Black reacts to the Dream Doll that overthrows him

Man settles $575,000 with city of Baltimore after serving over a year in prison after cops planted gun in his car

‘Someone please save her from whoever this new ‘manager’ is: Wendy Williams fans are concerned after seeing a promo video for her new podcast