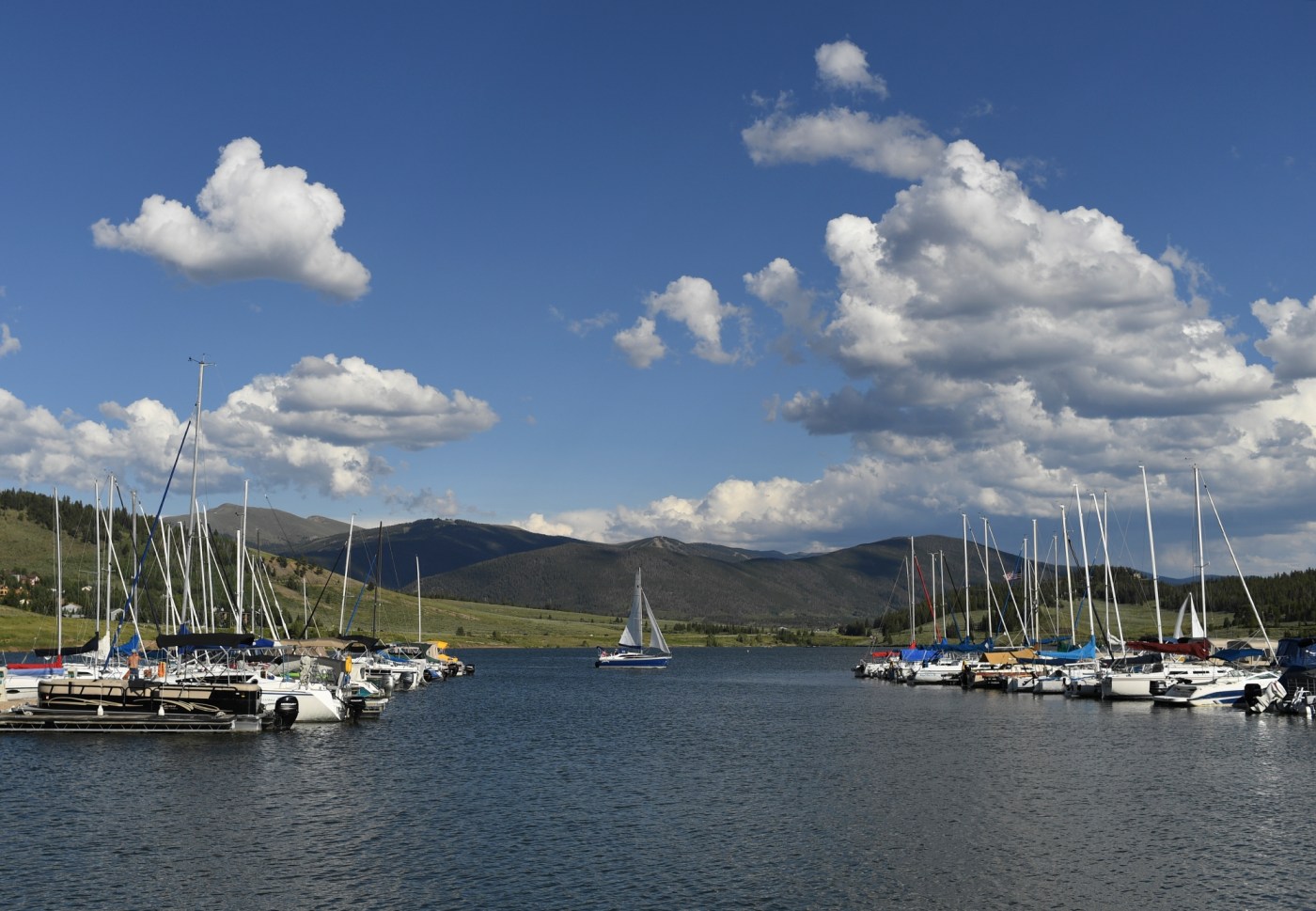 A man drowned in Dillon Reservoir Saturday after a brief, violent storm blew him off his paddleboard, according to the Summit County Sheriff’s Office.

The man was paddling around 2:00 p.m. when a storm threw him off his board, moving the board away from him. The man, who has not yet been publicly identified, was unable to keep his head above water and drowned.

A team of investigators found his body under 60 feet of water about 100 meters from shore at 8:20 p.m.

Witnesses told investigators the man had a life jacket strapped to his board but was not wearing it, according to the sheriff’s office.

“Our deepest condolences go out to the family and friends of the victim,” Summit County Sheriff Jaime FitzSimons said in a press release. “These search and recovery events can take an extremely long time. The longer they run, the more pain and agony they can cause. I am comforted that we were able to quickly locate and rescue the victim and put an end to his family and friends.”

The Summit County coroner will release the man’s identity.