Lydia Ko was desperate to end her 2021 season on a high note.

After a disappointing third inning in which she hit “maybe even a 20 handicapper wouldn’t hit” shots, Ko posted an 8-under 64 at CME Group Tour Championship to leave 2021 with a smile and a new trophy.

For the first time in his career, Ko won the Vare Cup, which is awarded to the player with the lowest average score of the year. Technically, Nelly Korda has the lowest average on tour of 68,774. But both Korda and Jin Young Ko, who averaged 68,866, met the required minimum number of rounds (70) to qualify for Vare. Korda finished the season with 62 rounds and 17 official events while Ko finished with 67 rounds and 19 events.

“It’s really special because it clearly sums up the whole season,” she said. “All the other things too, but at the end of the golf day it’s about how well you can play and what kind of low score you can shoot.

“And the Vare Trophy clearly demonstrates that.”

Ko, 24, also nearly missed the prize. She originally planned to skip the Pelican Women’s Championship last week after playing in Saudi Arabia in the LET match, but after learning she would have one more round for Vare, she signed up again.

Ko currently has 20 of the 27 points required to qualify for the LPGA Hall of Fame.

“In those six months, I think I was able to really gauge my position,” she says, “and that’s not just from a technical standpoint, but mentally as well.” 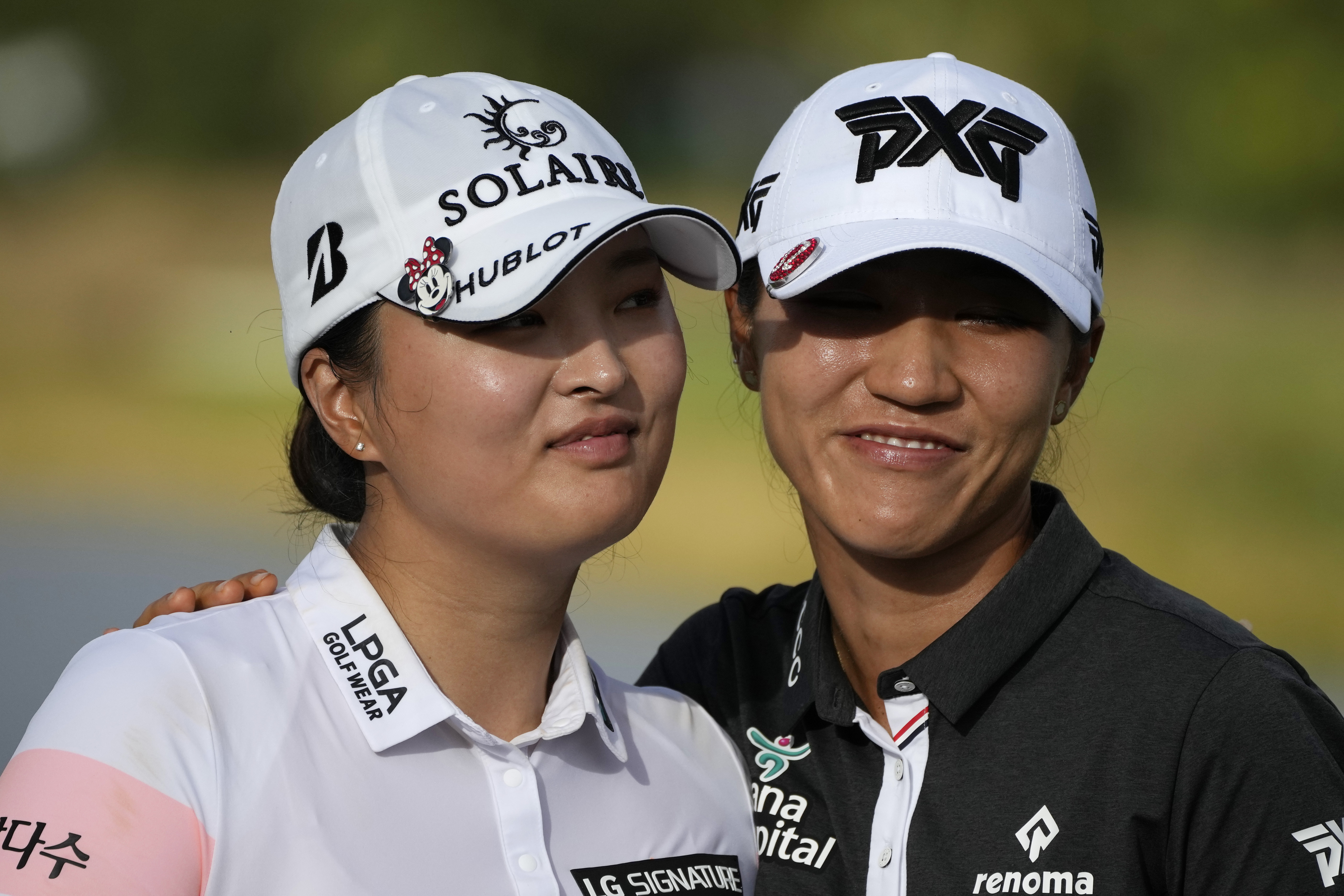 Ko ended a three-year victory drought in April at the Lotte Championships to attend the inaugural 2022 Hilton Grand Vacations Champions League in Lake Nona, Florida, which happens to be the club her hometown.

To prepare for that start, Ko said she’ll be taking a new approach to this season, staying in the US instead of South Korea and taking a shorter break.

“I usually take a month or four off from the clubs,” she says. “They are in the closet. This year, I’ll take a week off Thanksgiving and then work out for a couple of weeks, then have another 10 day break and then go back to training for another three weeks.

“I haven’t played the Tournament of Champions in a while, so I’m just planning for this year’s season a little bit differently.”

‘Happy to look after kids’, Rafael Nadal takes a tour of his academy and interacts with young players ahead of the Clay season