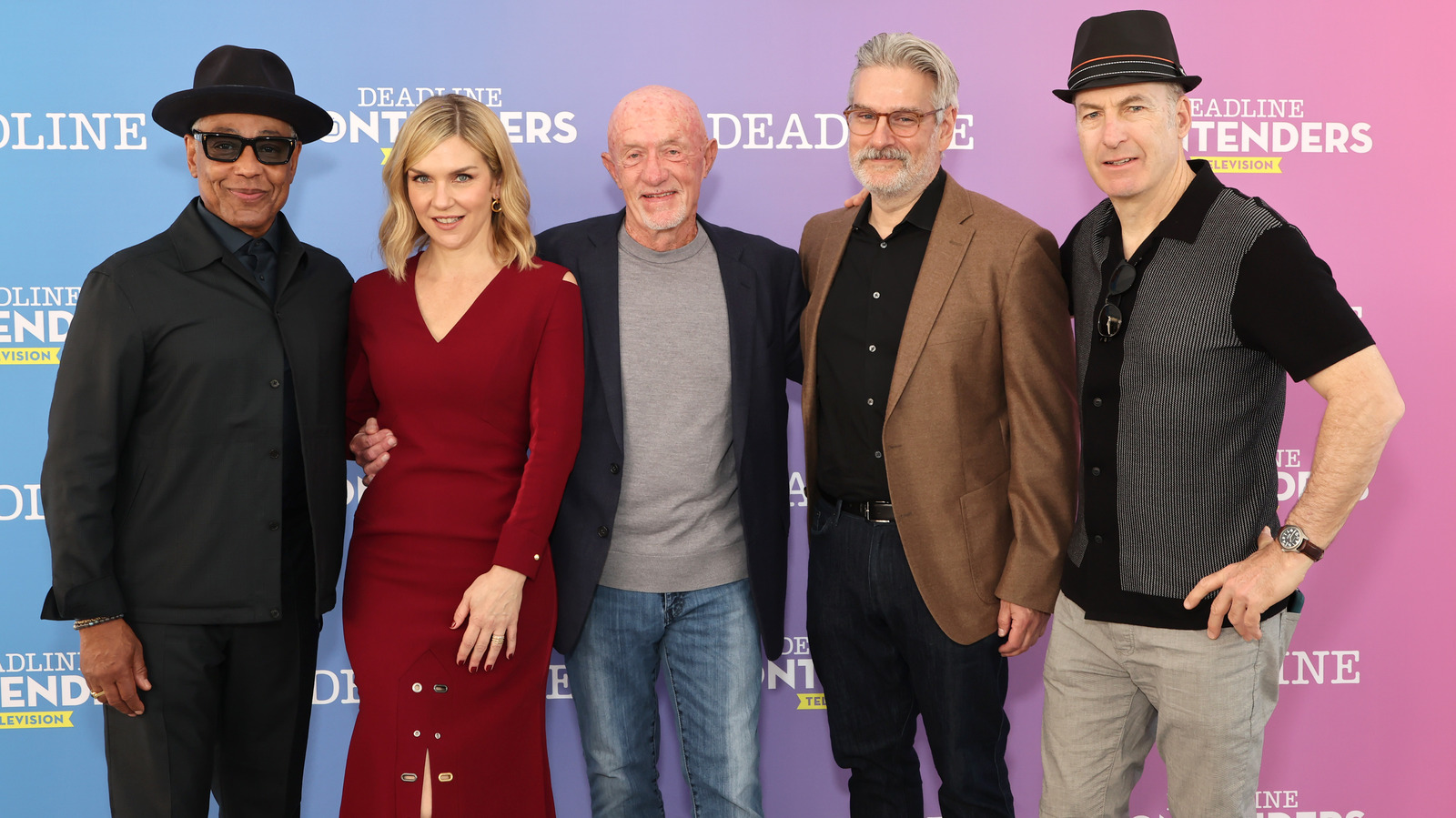 Looper polled 613 people in the United States and found that Saul Goodman – aka Jimmy McGill, aka Gene Takavic – is the clear fan favorite. With 34.58% of the vote, Bob Odenkirk’s morally challenged con-turned-lawyer managed to speak his way into the hearts of viewers across the country.

In distant second and third place come two of the series’ most tragic characters. 13.54% responded that Chuck McGill (Michael McKean), Jimmy’s harsh and self-righteous brother, was the second favorite. Chuck eventually took his own life after Jimmy used Chuck’s illness to publicly humiliate and discredit him. His climax in the courtroom from the Season 4 episode “Winner” — known colloquially as “Chicanery Speech” — has been one of the most memorable (and memorable) moments on the show since 2018, and earned McKean his first Emmy nomination.

Michael Mando’s Ignacio “Nacho” Varga took third place with 13.21% of the vote. Nacho was one of the oldest members of the series and was first mentioned in a 2009 episode of Breaking Bad. Popular Breaking Bad villain Gustavo Fring was fourth (11.91%), closely followed by Kim Wexler (11.26%) and Mike Ehrmantraut (8.65%). Somewhat surprisingly, Tony Dalton’s charismatic ferocious Lalo Salamanca was the lowest ranked choice for respondents, receiving just 6.85% of the vote.

https://www.looper.com/1037034/looper-asks-whos-your-favorite-better-call-saul-character-exclusive-survey/ Looper asks: Who is your favorite character from Better Call Saul?

“The Lion King”, composer Hans Zimmer will be with BBC Doc