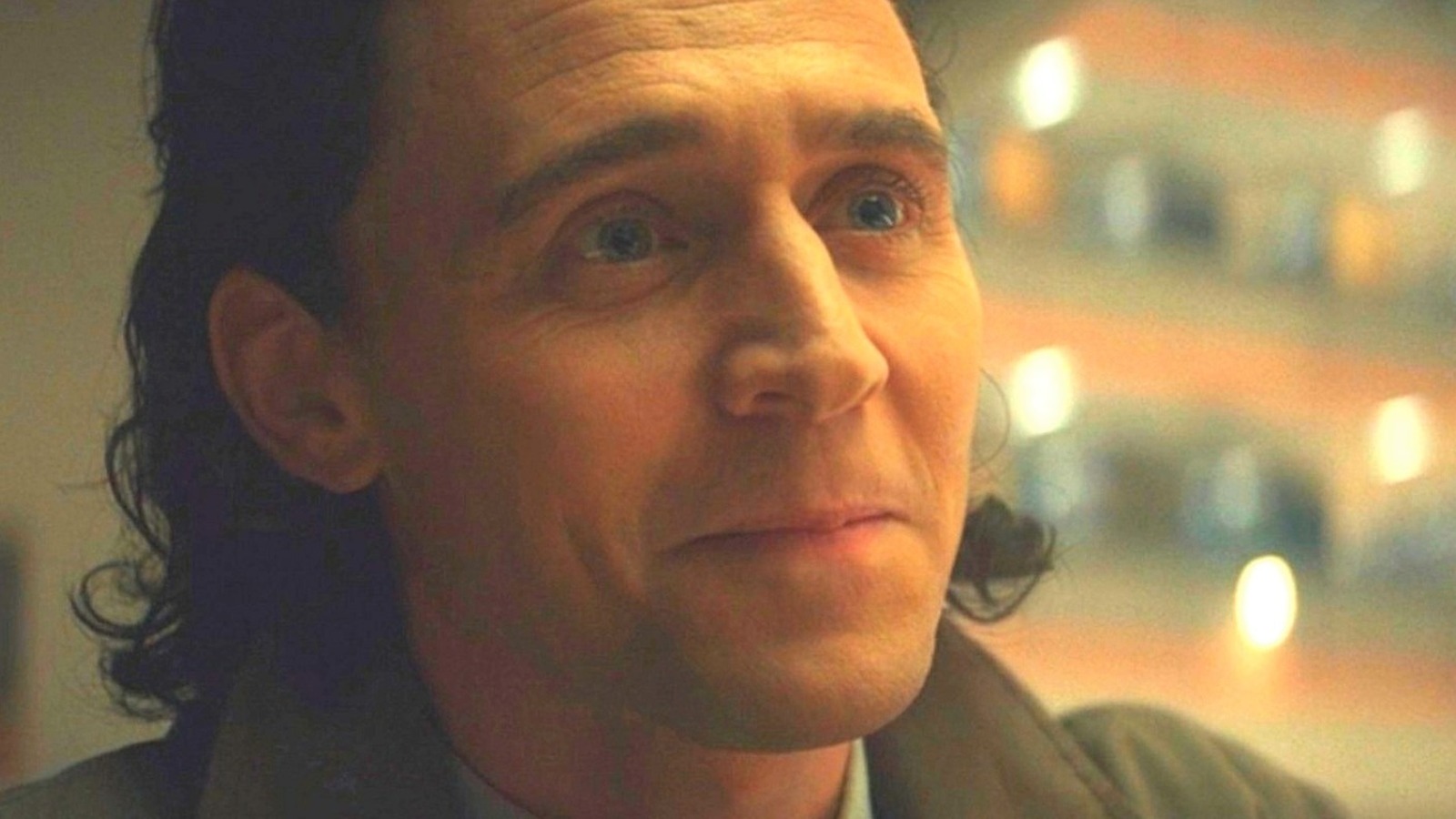 Ke Huy Quan joins the cast of the upcoming second season of the Marvel and Disney+ series Loki. The news was officially announced at Disney’s D23 Expo 2022 on Saturday, Sept. 10 (via crave culture). Quan is best known for his childhood appearances in Indiana Jones and the Temple of Doom as Short Round and The Goonies as Data. Recently, inspired by 2018’s Crazy Rich Asians, Quan returned to acting after nearly two decades of giving up the profession. One of his first major roles back in action was in the acclaimed A24 sci-fi action comedy Everything Everywhere All at Once. Quan’s role in “Loki” Season 2 is currently unknown.

Quan will join returning “Loki” cast members including Tom Hiddleston, Sophia Di Martino, Wunmi Mosaku, Richard E. Grant, Owen Wilson and Gugu Mbatha-Raw. Another new name in the cast, per Deadline, is Rafael Casal, best known for his work in the 2018 film Blindspotting and its subsequent television series. With all this exciting new talent in front of the screen, Loki Season 2 is sure to be a stunner.