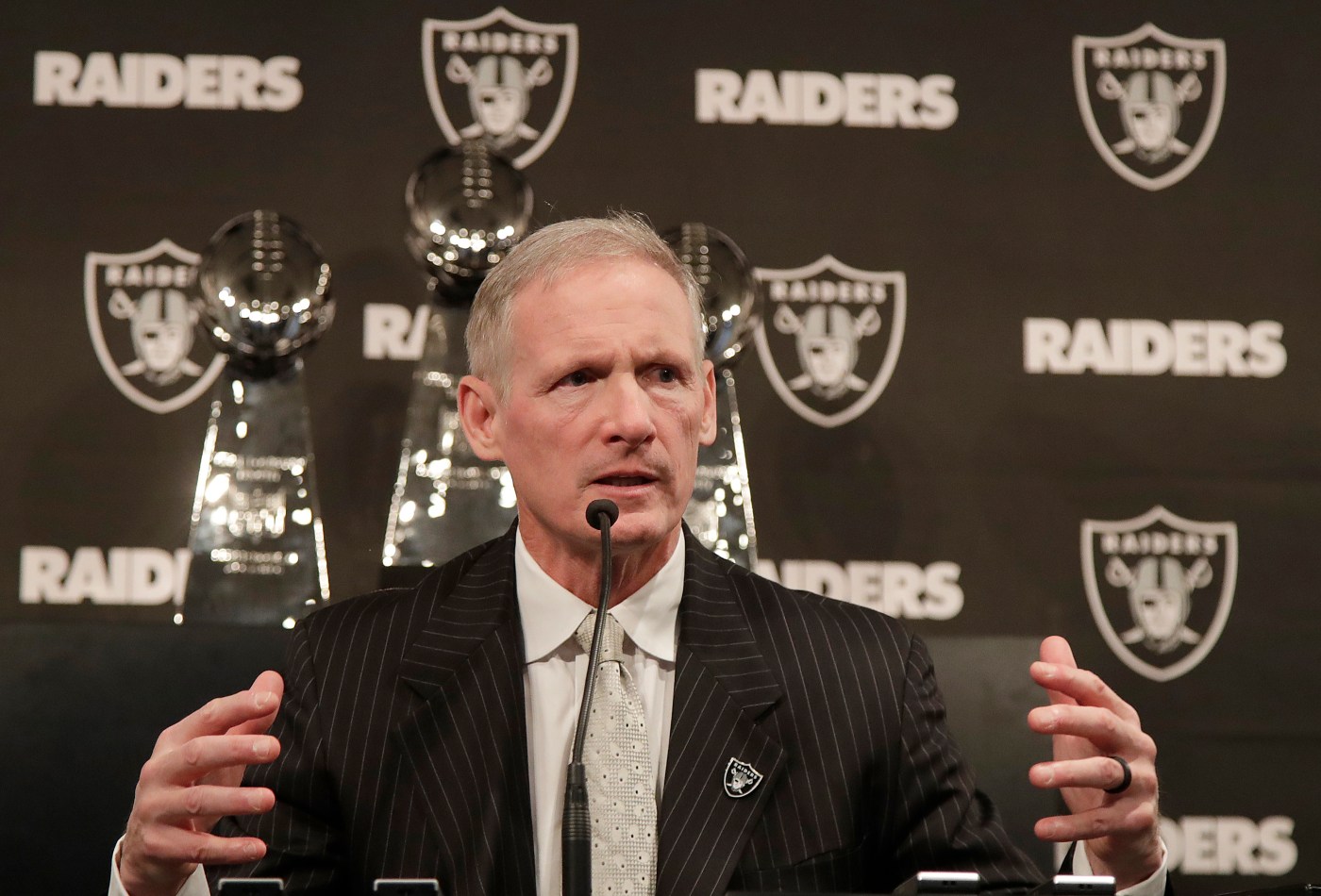 The Las Vegas Raiders have fired general manager Mike Mayock after three seasons and will begin a search for a coach and GM following their second playoff berth in the past 19 seasons.

The Raiders announced the move to get rid of Mayock on Monday, two days after losing their wild-card playoff game to Cincinnati 26-19.

“We thank Mike for his contributions over the last three years in helping to form the foundation for the franchise to build upon in its future,” the team said in a statement.

Coach Jon Gruden brought Mayock in to replace Reggie McKenzie following the 2018 season, but the Raiders had spotty results in the draft and free agency in recent years.

Gruden resigned in October following the publication of his old offensive emails, and now Mayock is out as well, potentially giving owner Mark Davis a clean slate.

Interim coach Rich Bisaccia led the Raiders (10-8) to the playoffs with four straight wins to end the regular season, but his status going forward remains unknown. He has met with Davis and the Raiders must conduct a full search before deciding on a new coach to satisfy the Rooney Rule.

Mayock joined the Raiders after a long tenure as a draft analyst at NFL Network. While Gruden had final say on all personnel matters, Mayock held the title of general manager and had input on the draft in which the Raiders failed to hit on several first-round picks in his tenure.

‘Friends before and after?’ – Brad Riddell ready to make money against Rafael Fiziev at UFC Vegas 44

Watch the 2021 NFL MVP: Tom Brady extends lead ahead of Aaron Rodgers and the rest of the team